Natural Cycles : the application that does not provide contraception based on natural methods 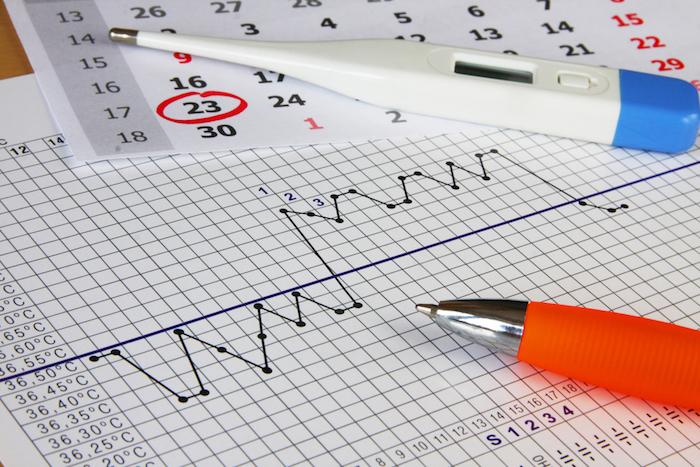 The application of Natural Cycles is presented as an alternative method to the oral contraceptive pill, also reliable, and with a validation of the european agency represented by a CE marking.
Based on the outlet temperature and the day of the cycle, the algorithm does the calculation and gives a code green, for reports that may be non-protected, and red, for reports that must be protected or abstinence.
A hospital Swedish, which is responsible of 37 abortions related to this method, has issued a notification to the agency of health Swedish responsible for the regulation of this type of product, in order to see if other pregnancies non-pregnancies are not attributable to this method very fallible.

The site’s Natural Cycles, affirms high and strong that it is the only application contraceptive certified with a CE mark, and it claims to have a contraceptive effectiveness of 93% (equivalent to a Pearl index of 7), while that of the pill is 91%. Many women have been naturally attracted.
This assertion, however, is based on a retrospective study, that is to say, totally uncontrolled, and published in the journal the European Journal of Contraception & Reproductive Health Care, which is not really an absolute reference. The reading of the study reveals a study carried out by the owners of the application, absolutely not comparative compared to the pill, and should never have lead to a CE marking.
By analyzing more than 4000 women who used the application (it is not known how long, but about 6 months on average in the study), the authors calculate the rate of 93% success.
The fact that the first author is a Nobel prize doesn’t necessarily matters, because it got a Nobel prize in particle physics (which has nothing to do with contraception, not with statistics) and it is mainly the owner of the application, which constitutes a major conflict of interest.

Regularly, the natural methods of the past resurface… Until this app that claims to improve their effectiveness but which is still based on the cycles of ovulation of women, the temperature, the irregularity of the cycles and the survival of the natural sperm… physiological elements highly variable.
This is not because it is a calculation algorithm, which avoids certainly the errors of calculation, that it improves the reliability of the temperature method, the morning of the Rhythm method, because the bodily cycles are not, of course, with a millimeter precision.
Despite all the help the digital, the environmental Nobel Prize and the CE marking, the overwhelming success promised is not at the rendezvous.

Probably more of pregnancies are unwanted

According to the spokesperson of the application : “no method of contraception is 100% effective” and he is justified in saying that 37 pregnancies on 700 000 users, it is a figure expected with an efficiency of 93%, but it is in fact not the reality.
In 1 year, the application would have been downloaded 700 000 times in the world, but only 125, 000 times in Sweden, which would make 37 pregnancies “known” about 125 000 people. However, the only thing we said that 125 000 women who have downloaded the app use it always, and nothing says to us that there were 37 pregnancies non-pregnancies : a single hospital has taken the trouble to report the relationship between abortion and the use of the application.
In fact, only one hospital has reported these pregnancies as it has been alerted by the relationship between these 37 abortions and the application. But, nothing says that other hospitals have not been faced up to now, the accidents of birth control are not subject to mandatory reporting. It is precisely to find out if there is no other pregnancies non-pregnancies with this method is that the report was made. Have can imagine that all pregnancies are unwanted with Natural Cycles did not lead to an abortion.
It is therefore likely to be very far from the 93% rate of success, and it should be remembered that these methods remain very approximate.

As they say the anglo-saxons : “Garbage in, Garbage out” (if you put garbage in the computer, he comes out of the waste !)