New Caledonia : the discovery of a new mosquito vector of malaria 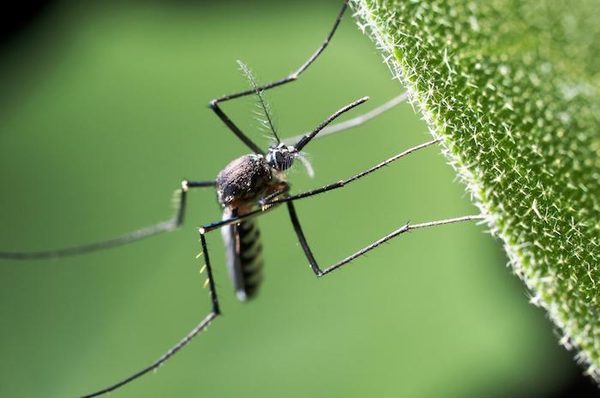 A species of mosquito vector of malaria, Anopheles bancroftii, has been detected in New Caledonia in June, announced the deputy director of the Directorate of health and social affairs (DASS), during a press conference on Thursday. Until then, the anopheles had never been detected on the territory. It is also a vector of lymphatic filariasis, other tropical disease parasitic.

Another type of mosquito, Aedes scutellaris, a vector of dengue and other mosquito-borne viruses, also unprecedented in the archipelago, has been found for the first time in march 2016, and then again in February 2017, ” said DASS.

“The hypothesis is that these mosquitoes have been imported by plants from the outside “, explained Jean-Paul Grangeon, citing Asia, Papua New Guinea, Australia, Indonesia and other countries in the south Pacific. The mosquitoes have been spotted in a nursery near the international airport of Tontouta on prevention actions carried out around the cases of dengue fever.

To eradicate the two mosquito species that are introduced, the government has introduced a broad plan to destroy mosquito breeding sites, drain the swamp and spread, for four months, insecticides (deltamethrin) and the bacterium bacillus thuringiensis israelensis ) on the contaminated areas and a wide security perimeter.

All of these measures have an estimated cost of 150 million francs CFP (1.3 million euros). Each year, there are in New Caledonia two to three cases of malaria imported, but never to this day cases of malaria indigenous. In contrast, dengue fever, vectored by the mosquito Aedes Aegypti, has already killed 11 people since January.