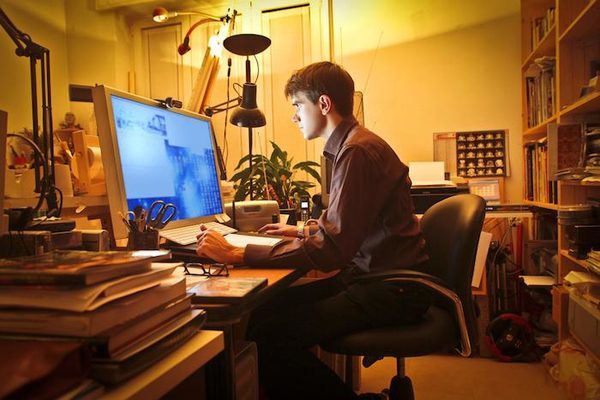 The night work would affect the repair system of the DNA, according to research published in Occupational & Environmental Medicine. The cells would then be more vulnerable to damage ordinary and turn more easily in cancer cells.

Researchers from the university’s centre for cancer research in Seattle (United States) reached this conclusion after studying 50 employees at night. By analyzing their urine, they found that they had a low concentration of a molecule called 8-OH-dG, resulting in a low DNA repair. The rate of 8-OH-dG represented only 20 % of that observed after a good night’s sleep, even after taking into account the consumption of alcohol or tobacco volunteers.

Scientists have assumed that this poor repair is due to low secretion of melatonin, called the hormone of sleep. This substance is produced primarily at night after 3 o’clock in the morning. Its production depends on the alternation day/night. Gold in people working at night, this cycle is disrupted.

The key role of melatonin

A hypothesis validated by the analysis performed by the research team. The volunteers had a very low rate of melatonin compared to people working on the day.

Because of this deficiency in melatonin, the participants would be less protected against free radicals or other cellular stress that can damage the DNA of cells. “If these effects are confirmed, supplementation with melatonin could be a solution for reducing mutations potentially carcinogenic in night workers “, added the researchers.

Last year, researchers at the Institute of technology of Massachusetts (MIT) have shown in Cell Metabolism that work in staggered hours, results in the inactivation of tumor suppressor genes, which promotes the appearance of cancer. These works explain why workers with unusual hours are more at risk of cancer, particularly breast cancer in women.