Nightmare in the kitchen: The restorer’s wife found dead 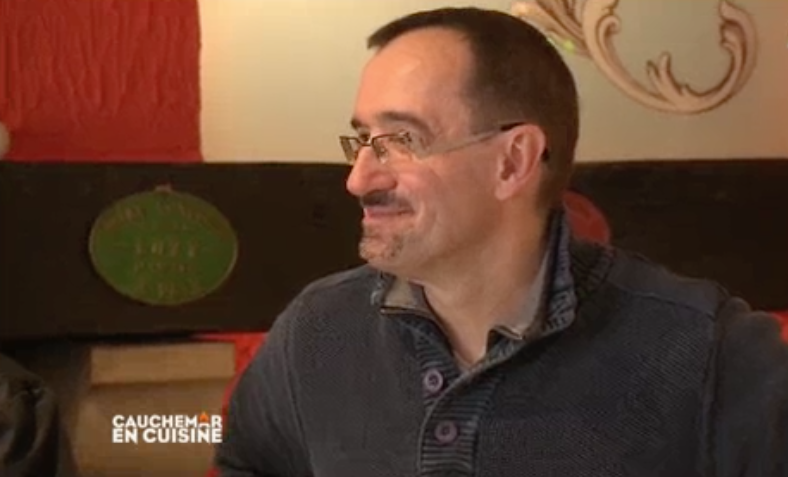 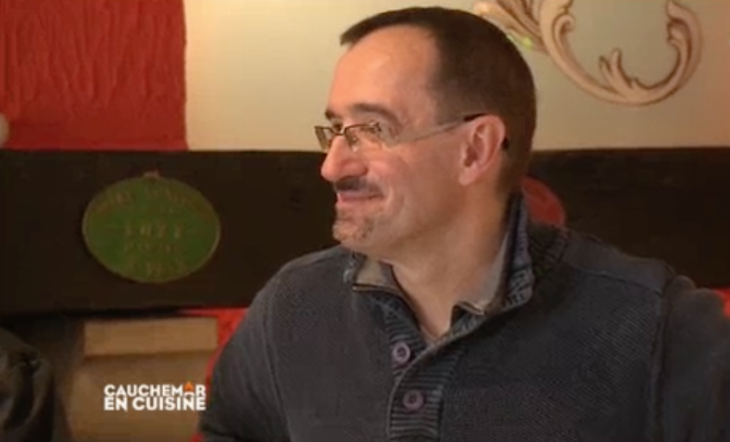 Tuesday, January 3, Jean-Michel Rétif, restaurant manager the fireside in Vandoeuvre-lès-Nancy (Meurthe-et-Moselle) and involved in the issue Nightmare kitchen (M6), was found dead in the reserve Its establishment. An inquiry was opened to determine the circumstances of the death, but everything suggests that it would be a suicide: a letter was found near the body.
Twenty-four hours after this tragic death, the restorer’s wife spoke. On the Facebook account of the restaurant, it was first replaced the cover page with a black background and thanked those who support it: ” My children and I thank you for all your messages. ” A sentence accompanied An emoticon in tears and a heart.
This post was of course welcomed by many comments of condolence and support. One learns that the wife of Jean-Michel Retif is named Françoise and that he would have left several children behind him. ” Sincere condolences Françoise, Manue, Julien and Sarah. Kisses for courage to overcome this ordeal … Wholeheartedly with you “, reads one example.