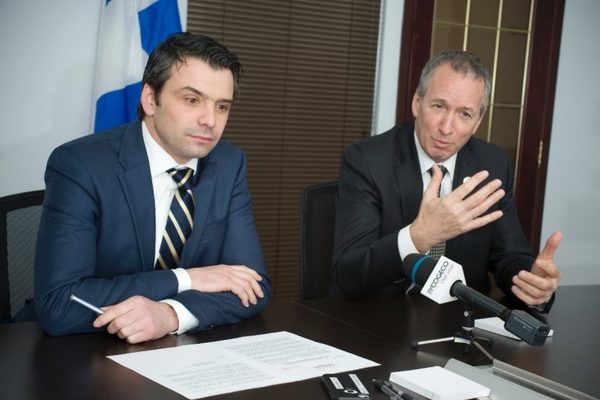 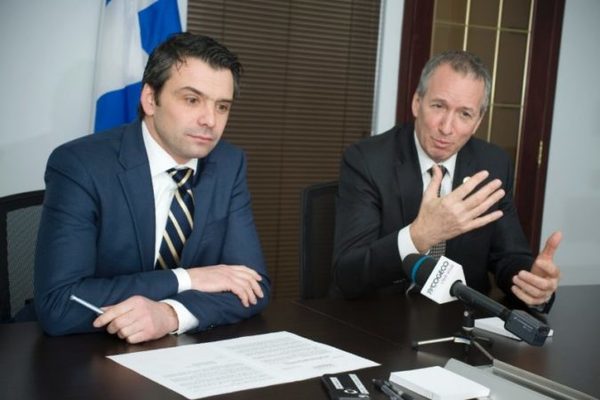 The Drummondville patients with lung cancer will now have to go to Trois-Rivières for surgery.

The Regional Hospital of Trois-Rivières is the only one in the Mauricie-Centre-du-Québec region to have obtained an affiliated center designation in lung cancer. Thus, all surgical operations for lung cancer will cease by December 11 at Holy Cross Hospital. Another blow for the Centre-du-Québec, says the MP for Drummond-Bois-Francs, Sébastien Schneeberger.

“The Minister of Health really lives in a bubble far from the reality of patients and not just in the Centre-du-Québec. Basically, he told 40 patients with lung cancer, “even if you are seriously ill, you will make round trips from 2 hours to Three Rivers!” The Mayor of Drummondville, with whom I spoke this morning, is worried. The doctor, who treats patients, is also shocked by this cold bureaucratic decision. How can the Minister of Health can he not only approve, but justify the decision to cut cancer surgery of the lungs in Drummondville? This is unacceptable, “he strongly denounced.

This one has questioned the health minister Gaétan Barrette during question period on Wednesday morning at the National Assembly. Mr. Barrette justified this decision stressing the “archi shown that the best care is given and obtained when the people who give them the expertise which themselves are acquired through the maintenance and volume.”

A response that worries the deputy.

“What I understand is that we transfer this service because it is not optimal. If that’s the case, I want to know why, because it is very serious. It is important for me to ensure that the care provided to patients are of quality, “he argued in a telephone interview with L’Express.

It also questions whether other departments suffer the same fate.

“All that is questionable and requires answers. This morning the minister we (CAQ) was treated populist. When it comes to a healthy decision, we always learn a little letter. Someone is responsible in the public square to announce such news. This is not a company that closes a production department, it comes to the health of patients, “he says.