Obesity : the relationship with our microbiota is accurate 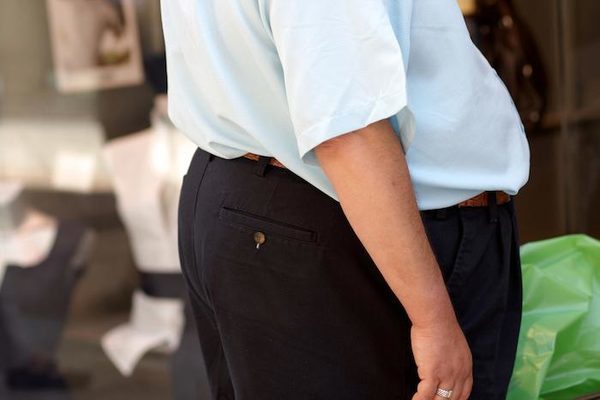 The link between microbiota and obesity is clear. An american team from the Cleveland Clinic has discovered the underlying biological mechanism. In Cell Reports, they explain that by blocking this process, it is possible to prevent obesity, insulin resistance and fight against fat storage.

The researchers are particularly interested in a molecule manufactured by the intestinal flora, trimethylamine oxide (TMAO). The latter is secreted by intestinal bacteria during digestion of red meats, cold meats or eggs.
Previous work published by the same team showed that a significant amount of TMAO is associated with cardiovascular disease such as STROKE or heart attack. The dosing of this molecule can even predict the risk of cardiac accident.

And given that cardiovascular disease and obesity are closely related, the research team has assumed that the molecule TMAO could be involved in both pathologies.

To find out, they studied genetically modified mice unable to produce this molecule. Result : guinea-pigs appeared to be protected from obesity, even if they were fed with food rich in fat and high in calories. In addition, these mice had more brown fat than white fat, which tends to fight against weight gain.

Even more interesting, these results can be confirmed in humans. The study of 435 patients with high levels of TMAO shows that this molecule is associated with a higher incidence of type 2 diabetes and obesity.
For the authors, these results provide further evidence of the role of the microbiota in the development of obesity, but also of other diseases related to metabolic disorder.
“They shed light on a new path of action possible to manipulate the microbiota in order to combat the epidemic of obesity and diabetes,” concludes Dr. Marck Brown, in charge of the work. The use of antibiotic or probiotic may, for example, help to restore balance to the microbiota.