Oloron Sainte-Marie : how the Mayor wants to save the maternity 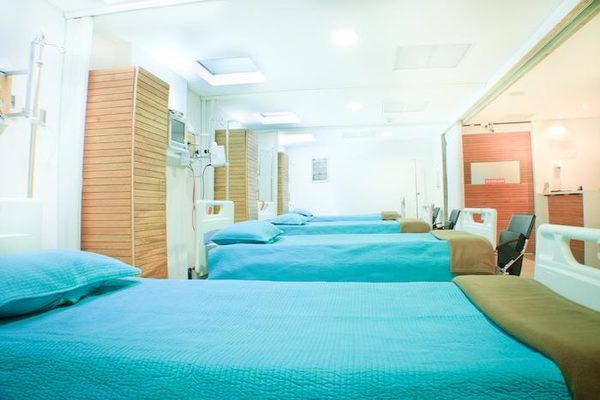 Times are tough for small maternity hospitals. After the closure of Decazeville (Aveyron), it is in the Pyrénées-Atlantiques that the situation tends. At Oloron Sainte-Marie, the same day as for Decazeville, the specialized Commission of the organization of care (CSOS) (1) of the regional Agency of health New-Aquitaine ruled unanimously for the shutdown of gynecology-obstetrics and maternity.

The ARS believes that ” the continuation of the activity poses a risk to parturients “, she said in a statement. It wants a course of care secure be established before the end of the year 2017. A plan that would include the transformation of motherhood in a perinatal centre in the vicinity. It would take care of women before and after childbirth, which would be practiced at the maternity of Saint-Palais or the Centre hospitalier de Pau.

The closure decision has surprised the mayor of Oloron Sainte-Marie, Hervé Lucbéreilh, who was able to speak with the director of the ARS Nova-Aquitaine. Contacted by Pourquoidocteur, it provides information about the state of motherhood, which, he hopes, will be able to maintain its activity.

What is it that motivates the closure of the maternity ward ?

Hervé Lucbéreilh : The possible closing, you want to say. Because, contrary to what I’ve read in the press, the decision is not yet made. Several arguments have been advanced. The fiscal argument : the maternity hospital is losing money, which leads to the accounts of the hospital. But the director of the ARS was swept of a reverse of hand, explaining that the closure would not be cost-effective, not least in transport costs for the health Insurance.
Then, the number of deliveries was mentioned. Maternity is, in practice, that 200 per year. But since the time that we explained that the maternity stay, a lot of women have lost confidence and prefer to go to give birth to Pau to Saint-Palais. We estimated the leak rate to 70 %. A few years ago, we did 550 deliveries per year, but there were at the time many gynecologists. And with only one that remains, and which is aged nearly 65 years, the women are worried about the follow-up of their pregnancy.

We have a geographical location. We are in the mountain area, and going to give birth to Saint-Palais or Pau, as that is proposed to us, will double or triple the distances for the pregnant women. And from the time women will be informed that the technical board is satisfactory, they will come back to give birth to Oloron.
The real problem is therefore the lack of doctors. This is what has led to the opinion of the CSOS, and we understand : in the present situation, the maintenance of the maternity of Oloron is not possible, for security reasons. We have more than a single gynaecologist, that is, a few months before his retirement.