Omega-3 : and if for the holidays you were doing instead of the fish for the greatest benefit of your children 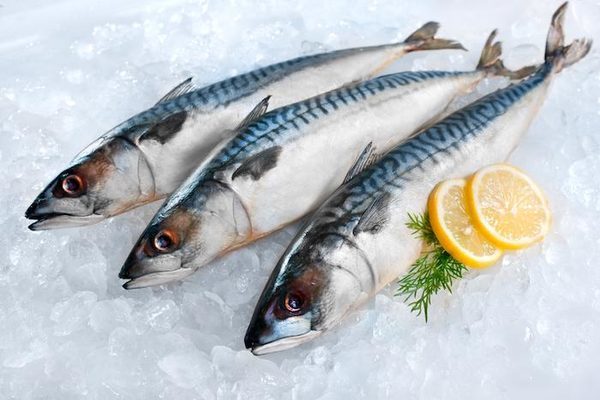 According to a study from the University of Pennsylvania published this week in Scientific Reports, a Nature journal, children who eat fish at least once a week sleep better and have a higher IQ by 4 points on average.
Previous studies had shown a relationship between omega-3 fatty acids dietary content in many types of fish, and an intelligence enhanced, as well as omega-3 and better sleep. But they had never been connected before. This work reveals that the sleep could be the possible link, the missing link between fish and intelligence.

It is still an emerging area of research, but the researchers focused on omega-3 from food sources and not supplements. A cohort of 541 children aged 9 to 11 years of age in China, 54% boys and 46% girls, completed a questionnaire on frequency of fish consumption in the last month, with options ranging from “never” to at least once per week. They also used the chinese version of an IQ test called the Wechsler intelligence scale for children revised, which examines the skills of verbal and non-verbal, such as the vocabulary and coding.
Their parents have then responded to questions about the quality of sleep by using the Questionnaire on sleep patterns of children, which included items such as the duration of sleep and the frequency of nocturnal awakenings or daytime sleepiness. Finally, the researchers controlled for demographic information, including parents ‘ education, occupation, and marital status as well as the number of children in the home.

The benefits of the fish on the IQ demonstrated

By analyzing these data, the team from Penn has found that children who reported eating fish every week were getting a 4.8 more points at exams IQ than those who said they “rarely” or “never” consumed fish. Those whose meals included sometimes fish have earned a grade of 3.3 percentage points higher.
In addition, the increase in the consumption of fish was associated with less sleep disturbances, which, according to the researchers, indicates a better overall quality of sleep. Lack of sleep is associated with antisocial behaviour, poor cognition is associated with antisocial behaviour. Supplements of omega-3 reduces anti-social behaviour, it is not surprising therefore that the fish is behind this.

This study adds to the evidence as increasingly showing that fish consumption has beneficial effects on health and that it should be the object of more promotion. Children should be taught from the beginning, for example, around the age of 2 years as to introduce a taste early makes it more acceptable. Omega-3 fats are particularly found in salmon, herring, mackerel, tuna, sardines. But also, sole, skate, whiting.