On the trail of a universal vaccine against influenza 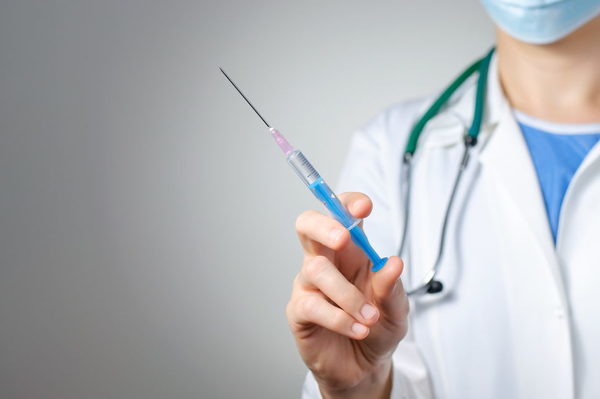 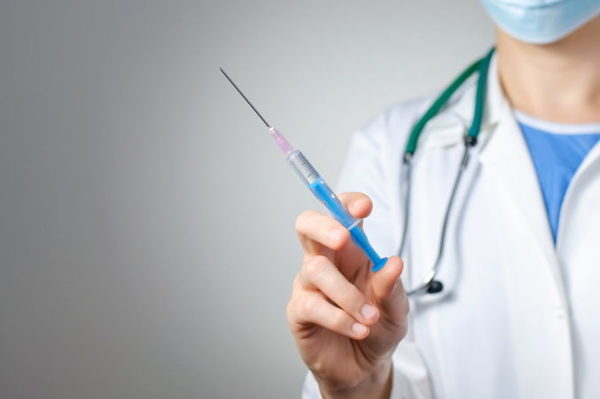 The effectiveness of vaccines against influenza varies widely from year to year because of the incredible ability of influenza virus to evade immune defenses. Promising results however show that the virus has a weakness that could be exploited to develop an effective vaccine against all strains of influenza.
The flu affects every year between 5 to 15% of the world population and can cause up to 500 000 deaths, mostly among young children, the elderly and those affected by chronic diseases. Unlike the common cold, which is very unpleasant, but absolutely harmless, the flu is really not a trivial infection!
The fight against influenza is complicated by the unique ability of influenza viruses to change its structure to create new forms able to evade the immune system. This versatility of the virus has two important consequences.

Changes and new strains
First, mutations that occur spontaneously in the virus can generate particularly virulent and infectious forms, capable of triggering a potentially very dangerous epidemic (like the 1918 Spanish flu, for example).

Then the arrival of new strains of influenza each year ensures that there is no effective vaccine in the long term. Unlike vaccines developed against several viruses (polio, measles and HPV, for example) that protect life against these infections, influenza requires the production of a new vaccine and a new immunization influenza activity in each season.
incomplete protection
Vaccination of persons at risk is used since the 1960s to reduce the risk of death associated with influenza complications. Despite their usefulness, currently available vaccines, however, remain unable to completely eliminate the risk of infection: it is estimated that on average the vaccine decreases by about 50% the risk of contracting influenza, but such protection can be considerably low some years (20-30%). The worst example is probably the season 2014-2015 Influenza Activity: while WHO had scheduled the flu would be associated with strains B and H1N1, it is rather a strain H3N2 has been circulating and vaccine available was therefore totally ineffective. So there is clearly room for improvement if we want to reduce infections associated with influenza, especially in case of pandemics caused by highly virulent strains that could put the lives of many people in danger .

versatile antibody
A major advance in this direction has been made by scientists at the US National Institutes of Health 1 . By analyzing the immune response induced by immunization with a vaccine against influenza (H5N1), scholars have noted the presence of three types of antibodies that neutralize many different strains of the virus. Further analysis revealed that these antibodies were all directed against a protein called HA2, which plays an essential role in virus binding to cells and is therefore present in all subtypes of influenza. The authors develop a vaccine that specifically increase the production of these antibodies could therefore provide a universal vaccine capable of neutralizing all influenza viruses.
Meanwhile, experts continue to recommend to people who are at higher risk to get vaccinated against the influenza virus. These vaccines are very safe, do not cause significant side effects, even if they are not perfect, however, significantly reduce the risk of contracting the flu virus. But that one is vaccinated or not, it must be remembered that regular hand washing as well as frequently used items (computer keyboard, phones) and sleep well remain the best means to protect themselves against the flu infections in general.
1. Joyce MG et al. Vaccine-induced antibodies neutralize That Group 1 and Group 2 influenza A viruses. Cell 2016; 166: 609-23.