Once Upon A Time season 7: Trailer, future of the Captain Swan, Big Bad … All that is expected of the Comic Con 2017! 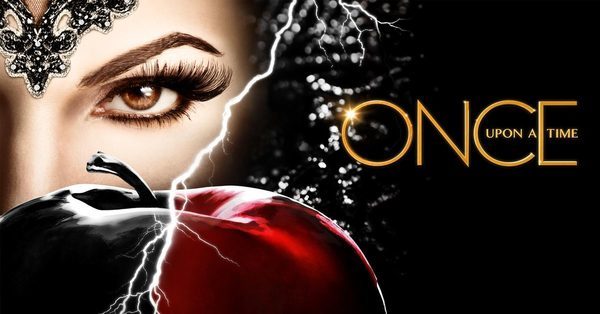 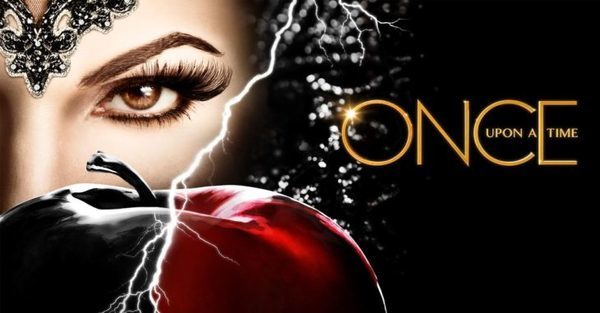 While the season 7 of Once Upon A Time is awaited by the fans of the first hour, here is everything we expect from the San Diego Comic Con!

Crunchy spoilers! Yes, the meltynauts, since Edward Kitsis and Adam Horowitz announced that the most magical series of ABC would take a new turn and that the majority of actors who made the show successful would not be part, Multiply among the followers of Once Upon A Time. Especially since the two creators were rather mysterious and the pitch of this unpublished strand remains unclear. While melty’s editor suggested discovering what we learned about the title of episode 1 of season 7 of Once Upon A Time, the Comic Con of San Diego may be the opportunity to know More on this brand new leadership.

Held from 20 to 23 July, Comic Con will allow us to attend numerous panels alongside our favorite actors. As every year, the cast of the series will go there to reveal the first indiscretions of the shoot. And generally, it is during this event that we have the chance to revel in the first trailer of the season. Better yet, Colin O’Donoghue (Hook) may be able to teaser the future of the Captain Swan which remains one of the greatest questions of the couple’s fans. Finally, we will probably know who has erased Henry’s memory and for what purpose! Waiting until the end of July, vote every day for the 2017 World Cup.