Once Upon A Time vs. 13 Reasons Why: Choosing the Editor! 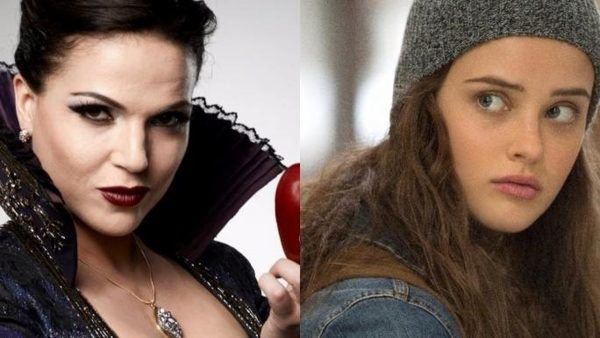 While the 2017 World Cup continues to be in full swing, here is our favorite for the second semifinal!

Soon the results! Yes, the meltynautes, the 2017 World Cup will end very soon on melty. But for now, four series are still clashing in order to win their place for a much awaited final. While melty’s editor suggested finding out which series were in the semifinal, let’s focus today on the match between 13 Reasons Why and Once Upon A Time. If the first has made a real buzz on the canvas, the second is a real monument that even has the status of favorite in this competition since it has already won the title twice in a row. A feat !

Despite a community of loyal fans, ABC’s most magical series offered us a sixth season in half-tone far below the previous ones. Regularly choosing the facility to dare, Once Upon A Time has many difficulties to renew and surprise us. With such potential, we are disappointed to witness such a mess. For its part, 13 Reasons Why has tackled a terribly delicate subject with a beautiful sensitivity. Efficient, gripping, authentic and fair, the series has distinguished itself by its subject and by a casting at the top. So we support it. But you can change the game by voting every day at the 2017 World Cup.