Once Upon A Time vs. Vikings: A sure victory of Emma on Ragnar? 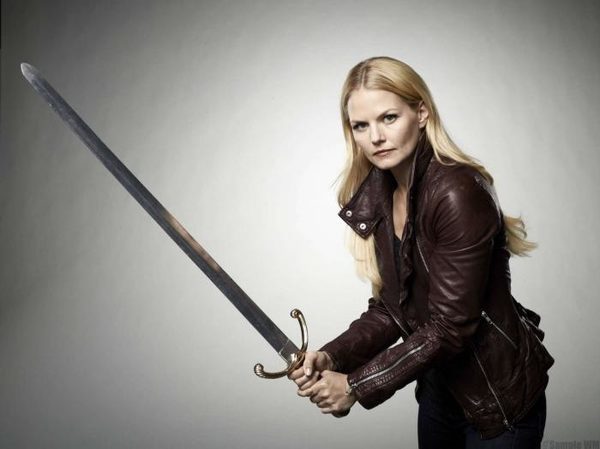 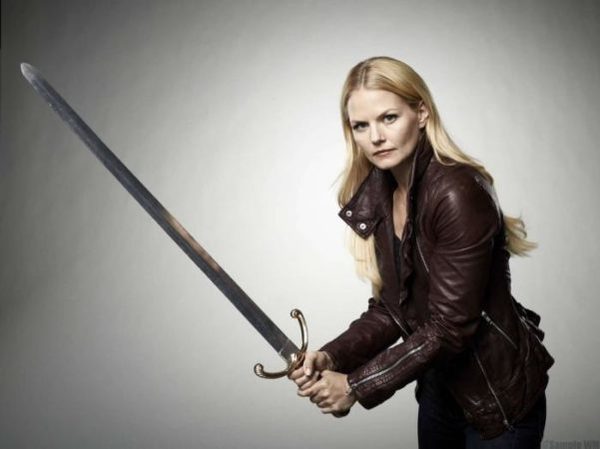 The quarter-finals of the Series World Cup have just begun and now Vikings finds himself facing Once Upon A Time. So who has the best chance of winning?

The 2017 World Cup quarter-finals started yesterday and Vikings and Once Upon A Time are among the series that have survived and now they find themselves against each other. Vikings has never been this far in the competition. As for Once Upon A Time, it seems to come back strong this year, ready to recover its “fly” trophy by Game of Thrones last year. Indeed, even The Big Bang Theory fought hard, it was she who won the match with 56% of the votes. For his part, Vikings had rather badly started the round of 16 before making a good comeback thanks to your votes and won the Legends of Tomorrow with 53% of the votes.

So who from Vikings or Once Upon A Time has a chance to win this game? As you can see, the results were rather tight for both sets in the previous round and if Once Upon A Time is a little better, it is also because Vikings had a size opponent facing it . If the fan of the fantasy series of ABC is known for its involvement and it is quite important, fans of Vikings really seem to be at the rendezvous this year to defend their series. It is very difficult to determine now who could win, even if it must be admitted that Once Upon A Time certainly leaves with a little head start. In any case, only one solution in order to win your favorite series, we must go vote, either on this page or social networks! While waiting for the results, you can find the list of all the series that lost in the second round, like Pretty Little Liars or The 100.