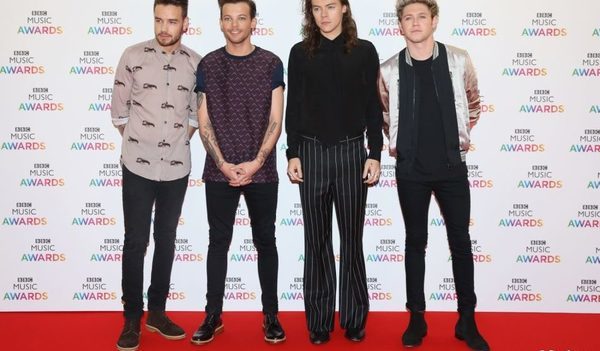 Fans of the group will be thrilled! 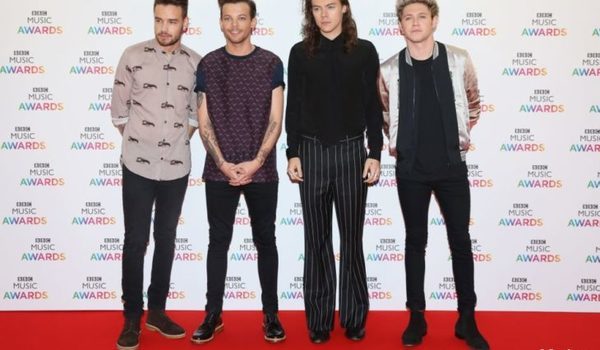 Is a story that will make fans of One Direction in turmoil. In a recent interview with journalists of the magazine Sunday People , Niall Horan confirmed that the famous boyband English would reunite. If the singer, 23, who has just released a first solo album , assured he would be back with his friends Liam Payne, Louis Tomlinson and Harry Styles, it has however not say when.
“We will come back. It would be cruel not to, that’s ridiculous. For now, we all do things our own side. Harry wanted to make his film and everybody benefits. No one has worry about for us, everything is fine ” , he told the red carpet for an evening in which he attended in Los Angeles.
The group revealed by issuing X-Factor has offered a break last year after five years of loyal service, to link the albums and concerts. The year before, Zayn Malik had already announced his departure from boyband highest paid of the century according to the magazine Forbes, to the dismay of many of his fans.
Since everyone flies with her own wings as Zayn and Niall have both released their first album solo. Harry Styles meanwhile will next year in the poster Dunkirk , directed by Christopher Nolan and have collaborated with Bruno Mars and Max Martin, if we are to believe the statements of Robbie Williams reporters the Belfast Telegraph . Finally, Louis Tomlinson discovered the joys of fatherhood year, like Liam Payne, who is preparing also to pamper. The singer of 23 years is expecting a happy event with Cheryl Cole and also working on his first solo album.
Beautiful projects in the pipeline for the group still bankable since One Direction have pocketed more than $ 110 million last year, despite the bracketing of their careers.