OnePlus: Soon the possibility of duplicating an application 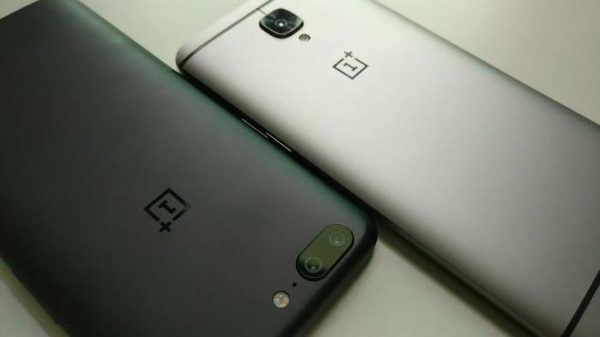 OnePlus will soon launch a new update with an important addition. The possibility of launching the same application twice from a smartphone of the brand will be possible thanks to it.

OnePlus is currently testing several features on its previous models: OnePlus 3 and OnePlus 3T. One of them could be useful for those who need to manage two windows of the same application since the latter is called ” parallel application ” (and bears its name). It will allow owners of smartphones to launch, for example, twice the camera or Messenger. There is no doubt that many users will find a useful function for this future addition . Addition that should later land at the OnePlus 5, whose camera is even more incredible than we thought !

“Parallel application” soon available!
This update lists applications that can have this new feature. ” The new Parallel Application feature allows you to launch a secondary version of the same application using another account and is currently supported by Facebook, Twitter, Whatsapp, and Instagram (and Other popular apps) “. Others should follow in the coming months. OnePlus decides to fine-tune its operating system which has proved its worth since its launch, notably with the OnePlus 3T, whose coverage of the “colette edition” was covered .