Outlander Season 3: The trailer is finally here and that’s all we expected! 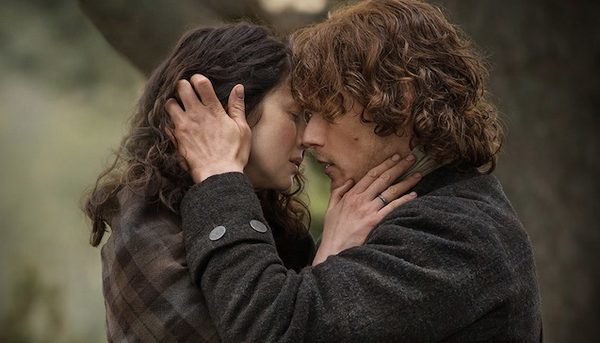 After several months of waiting, the trailer of season 3 of Outlander is finally there, whereas the series will return on September 10 next on the American channel Starz.

More than two months after the first teaser for Outlander Season 3, and less than a month after the release, Starz has finally unveiled the trailer for the new season that we are looking forward to! As a reminder, this season 3 is the adaptation of the third novel of the saga of Diana Gabaldon and fans who have read the books will find many key moments and much awaited in the trailer. If Claire’s daughter and Jaime’s were adult, here we go back to the moment of her birth and we can see her growing over the images, while the relationship between Claire and Frank is deteriorating more and more.

For his part, Jaime returns home to celebrate his survival despite the defeat and is welcomed by the English soldiers who arrest him. What happened in his absence? Has his sister betrayed her? Between the loss of Claire and the fact that he goes to prison, the life of Jaime does not seem very joyful … But then, will the two characters succeed in finding each other? In any case, Claire is doing all she can to trace Jaime. But will it go to the end? Will she be willing to leave her daughter aside to recover the love of her life knowing that she will certainly have to lose him again? One thing is for sure, we are eager to find the series and in the meantime, know that you can continue to vote for Outlander in the summer series for the 2017 World Cup.