Overweight kids underestimate their weight, which requires the parents to take the relay 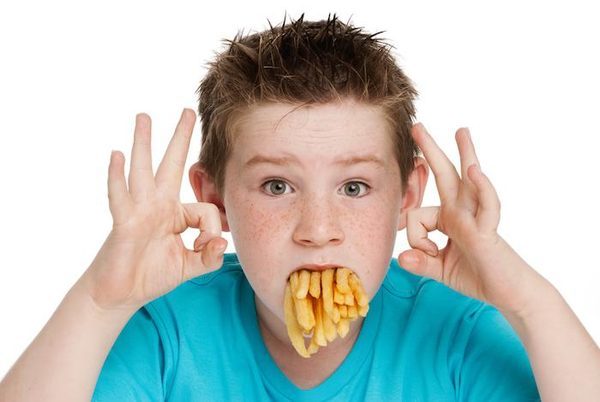 Better evaluate its weight, to better act in case of obesity. This is the conclusion of a study conducted by the Norwegian University of Science and Technology and published in Frontiers in Psychology. By conducting a study on children and their perception of their weight, they realized that the children who are overweight or obese tend to under-estimate their weight.

The researchers followed two thousand children, since their four years, as well as their parents. They are interested in the question of how the children perceived the changes of their body between 6 and 8 years and between 8 and 10 years old.
They showed the children pictures of other little boys and girls with different indexes of body mass. They asked them which images they identified with the most.
Then they compared the indices of body mass of children in the study and those photos.

More children are big, the less they appreciate their weight

Parents are the solution

Scientists note, however, some advantages to this under-estimation. In fact, having too much consciousness of its weight problems can lead to psychological problems, and even depression.
“For children, the most important thing is the recognition of the problem by their parents. They are the ones who must make the changes necessary for better health of their children, ” said the professor.

According to the World Health Organization, in 2016 in the world, 41 million children under 5 years of age and over 340 million children and adolescents between 5 and 19 years are overweight or obese.