Parkinson’s disease : a score for the pure assessment of the risk of cognitive decline 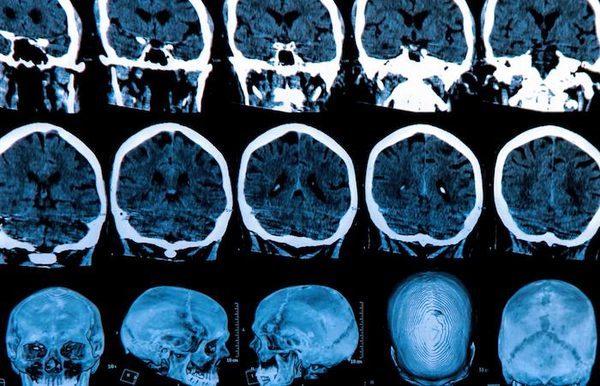 Uncontrollable tremors. This is the first symptom that comes to mind in the discussion of Parkinson’s disease. Cognitive decline, which is less common, is more often forgotten. It touches, however, a third of the patients at the time of diagnosis. An international team has looked at this sign-disabling.

The researchers, including some work at the hospital Pitié-Salpêtrière (Assistance Publique – Hôpitaux de Paris), have developed a predictive score. It allows one to predict which patients will develop cognitive decline, and which will be spared by this development. The research results are published in the Lancet Neurology.

This work could prove to be invaluable for neurologists take care of patients suffering from Parkinson’s disease. Because on the 200,000 people diagnosed in France, many will suffer from cognitive disorders.

In most cases, the signs are mild. But 40% of patients will eventually develop dementia, according to the High Authority of health (HAS). And all plays out in the decade following the first symptoms.

This is precisely where the score developed by the scientists. It allows to predict the risk of cognitive decline in the ten years following the onset of the disease. To achieve this, the team reviewed the data of 9 cohort of patients in Europe and North America.