Parkinson’s disease : the risk of melanoma is increased by four 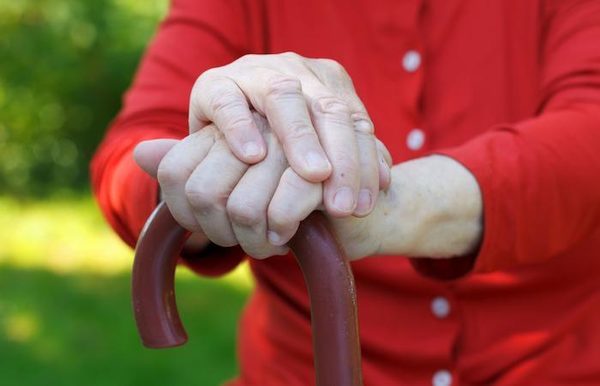 When a disease promotes another. Patients with Parkinson’s disease are more likely to develop melanoma than the general population. The fact plot many doctors in the world.

So far, the studies felt that the risk was multiplied by two. They were wrong, according to the Mayo Clinic (Usa). One of its teams published in Mayo Clinic Proceedings, a revised assessment of the link between Parkinson’s and skin cancer. A reciprocal link has been discovered.

People who suffer from Parkinson’s disease are four times more at risk of developing a melanoma compared to those who do not exhibit symptoms. The analysis of the Mayo Clinic relied on the medical database of a small town in Minnesota.

Of the thousands of cases recorded between 1976 and 2013, the researchers have extracted the information of 974 patients diagnosed of Parkinson’s disease. They have been compared to 2 900 people in good health on this plan. At the same time, an analysis of 1 500 patients with melanoma evaluated the link with Parkinson’s disease. And both pathologies are closely related.

This two-way link allows experts from the Mayo Clinic to clear a suspect, levodopa. This drug, which replaces the dopamine that is missing, helps reduce motor symptoms in pd patients. The treatment was suspected to contribute to the emergence of a melanoma. What is false, in the light of these latest results.