Participate in the development of the next act on Bioethics ! 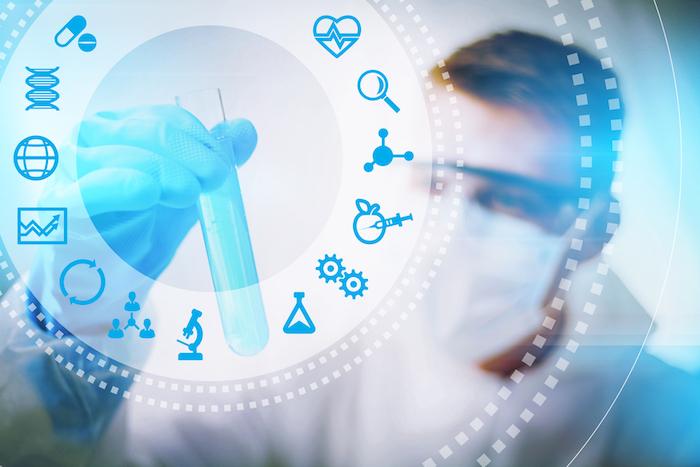 The citizens have five months to participate in the elaboration of the next law on bioethics. Two ways are available : participate in the regional discussions, or express themselves directly via the internet… Every contribution will be taken into account by the National Consultative Ethics Committee (CCNE) to develop its final report on which the political will to revise the law of bioethics.

Sixty debates will be organized in all regions of France, between late January and early may of 2018.
All citizens will be able to participate. Discussion groups, lectures, workshops, work sessions…. So many ways to understand and express themselves on the different subjects of the future law of bioethics : end-of-life, transplant, and organ donation, medically assisted procreation, assisted suicide, personalized medicine…. The same type of events will also be held with high school students and students.
At the end of each meeting, a summary will be written on the all opinions expressed during the debates. It will then be forwarded to the CCNE and available on the website of the States general of bioethics.

Another way to bring his stone to the legislative building is accessible on the same web site. In just a few clicks, at any time, any citizen can give his opinion. Spaces will be dedicated, by theme, to these contributions. They will take the form of written comments in as much detail as possible. The information sheets, the contributions of associations and learned societies, as well as the records of the regional discussions will be in free access. This mass of documentary aims to give citizens the necessary information on the key themes of the future law. In six months, the CCNE will collect all of the opinions for the report.