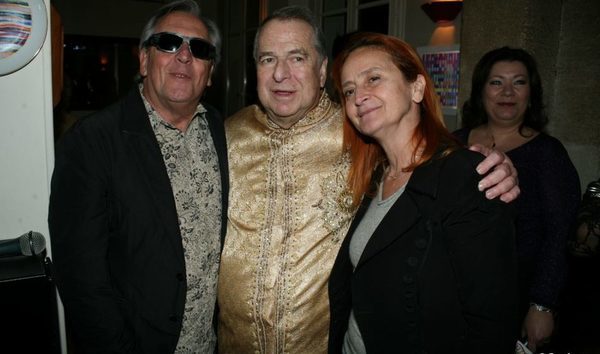 The novelist hopes to discover travel enthusiasts everything you need to know about this paradise! 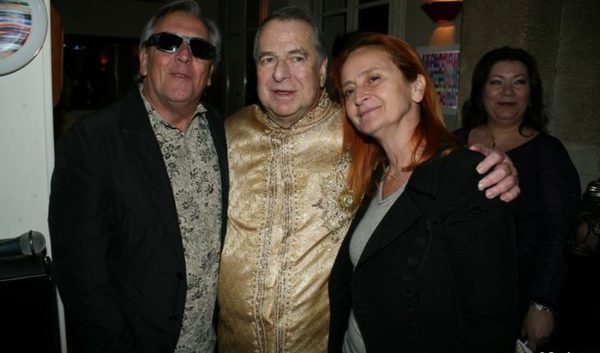 Last September, the novelist Paul-Loup Sulitzer (70) announced his return in bookstores with the Sulitzer Guide Mauritius . In the presence of famous friends he gave a launch party in Paris, Monday, November 28.
This is the restaurant The Little Witches , in the 14th district of the capital held by the chief star of the small screen Ghislaine Arabian, which was held the evening. Paul-Loup Sulitzer, accompanied by his sister, relied on different personalities to greet his new literary adventure. Among them, the singer Gilbert Montagné (which has also pushed the song) and his wife Nicole, Yves Lecoq , the king fairground Marcel Campion, Chef Jean-Pierre Jacquin and his girlfriend actress Grace De Capitani, Maya Shane or the inevitable king of the jet set Massimo Gargia …
With this book, Paul-Loup Sulitzer, who seems to have recovered from his heavy fall occurred last month, wants to innovate in the field of tourist guides in there mixing business, leisure and visits, and offering the opportunity to complete the paper version with one application smartphone . This guide asked many months of work to Paul-Loup Sulitzer, connoisseur of Mauritius, and the teams of Sulitzer Group.