Peanut allergy : a treatment could well see the day 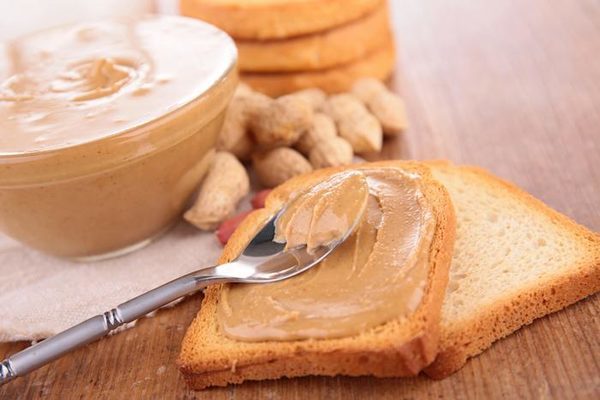 Peanut allergy is the leading cause of anaphylaxis, and one of the main causes of deaths related to food allergies. In France, it concerns several hundreds of thousands of people, for which each new purchase food or meals outside the home must be accompanied by great caution… and sometimes a shot of adrenaline in case of emergency.

But the ordeal could well be completed for all severe allergic. The research Institute of the australian Murdoch Children has developed an immunotherapy. The first clinical results announced in 2013 had raised hopes. Four years later, the majority of the treated persons are still immune to the allergy, according to a study published in the Lancet.

The treatment consists in the association of a probiotic and immunotherapy oral. The treated children had received a combination of Lactobacillus rhamnosus, a bacteria found in some yogurts and soft cheeses, a peanut protein in increasing doses, for 18 months.

After the first phase of testing, 82 % of the children had responded well, and had become tolerant to peanut. Four years later, the majority of them (80 %) can still eat peanuts without a problem. In total, there are therefore two thirds of the children treated who are still immune.