People who are suffering from a drug are not reimbursed 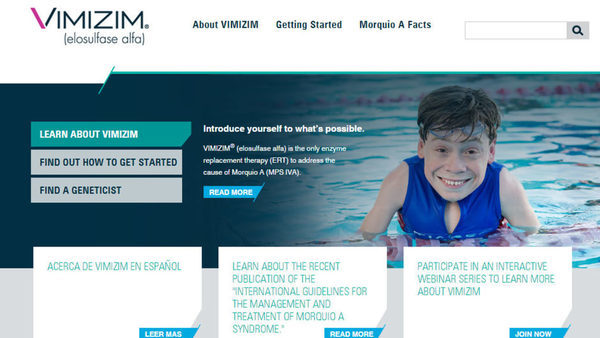 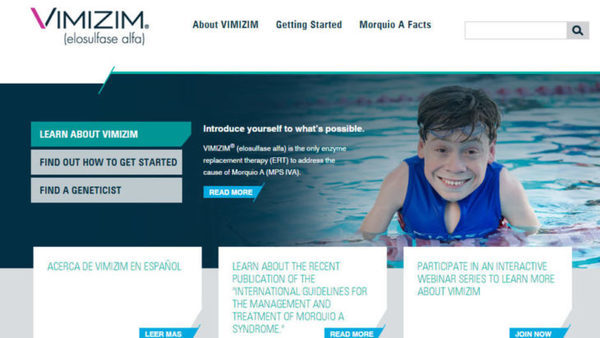 An association of patients with a rare disease, the Morquio syndrome, deplores the decision of the Ministry of Health not to register Vimizim with the lists of drugs covered by the Quebec public prescription drug insurance plan.

The Moroccan Community of Quebec (CMQ) describes Vimizim as “the only treatment option that targets the underlying cause of Morquio Type IV A syndrome and that slows down the development of this extremely rare and debilitating disease” 40 to 50 people in the province.

“For our community of affected people and their families, the decision announced on Wednesday is a terrible setback. It creates great uncertainty for all people living with Morquio syndrome, “said Lucie Boudreau, president of the CMQ.

The National Institute of Excellence for Health and Social Services recommended to the Minister of Health not to include Vimizim on the list of reimbursable drugs because “it does not meet the therapeutic value criterion”.

The data “do not confirm that Vimizim improves the endurance, quality of life or pain of people with Morquio Type A disease in the long term,” the Institute said in support of its decision

“By refusing for a second time to ensure reliable access to a medication so essential to patients like me, it is clear that the government does not understand them,” said Mélissa Bilodeau, spokesman for the CMQ, Western Quebec.

Approved by Health Canada in July 2014, Vimizim was placed on the active pan-Canadian Pharmaceutical Alliance (APP) list in 2016. Last May, it received a recommendation from the Canadian Agency for Drugs and Technologies Of health.

People with Morquio’s syndrome are in precarious health, particularly because of severe bone malformations, joint pain, spinal cord compression and cervical spine that can lead to paralysis, as well as respiratory and cardiac problems.