Pesticides : the European investigation on the merger, Bayer-Monsanto 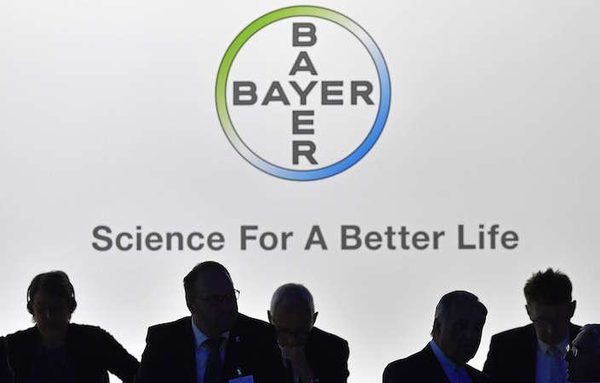 The european authorities do not see a good eye the takeover of Monsanto by Bayer. The proposed transaction, announced in September 2016 for a value of $ 66 billion (56 billion euros), is the subject of a “thorough investigation” of the european Commission. Brussels is a concern that this merger leads to a distortion of competition and the emergence of a monopoly, in a market that is already very concentrated.

The project, if he saw the day, would emerge the largest firm integrated to the world of pesticides and seeds “, says the Commission in a press release. It is estimated that the merger could lead to eliminating competition in a number of markets, which would result in ” higher prices, lower quality, limited choice and innovation in a dampened “.

In fact, the activities of Monsanto and Bayer enter directly in competition with each other. A merger would mean the end of this competition. Brussels thus emits several reservations, in particular on glyphosate, a herbicide marketed under the name of Round Up by the american Monsanto, whose re-authorization is in debate in the Commission. It is the herbicide most sold in Europe.

Bayer, produced glufosinate-ammonium, which is one of the few alternatives to glyphosate. The two groups might be the only ones able to invest in the discovery of new active substances, particularly to get around the growing problem that represents the resistance of the seed to existing pesticides. This is what worries the european commissioners.

“We need to ensure effective competition, to ensure that farmers have access to innovative products, superior quality and competitive prices, one can read in the press release. We also need to ensure that we maintain an environment in which businesses can innovate and invest in improved products “.

The commissioners have until January 8 to close the investigation. Monsanto and Bayer have already submitted commitments to the Commission to allay its fears. But Brussels considers these commitments to be insufficient to remove serious doubts as to the compatibility of the transaction with the european regulation on mergers “.