Pharmacy: students are concerned about the decrease in placements 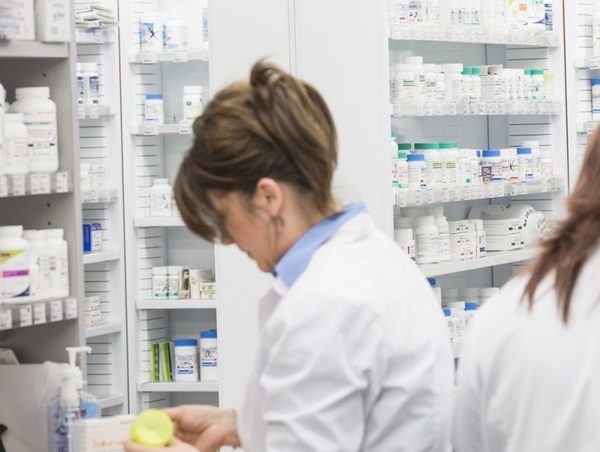 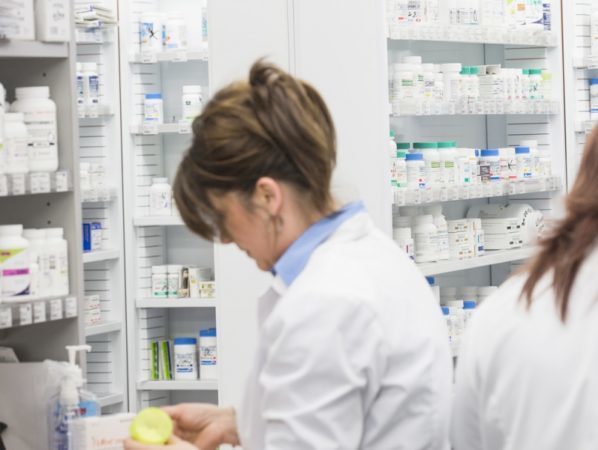 After the pharmacy schools is student’s turn to worry about the constant decline in the number of courses in Quebec pharmacies. In a statement issued this morning, the Association of pharmacy students from the University of Montreal (AÉPUM) fears that the graduation of several members is postponed unable to complete their courses.

According to AÉPUM, attend universities in recent weeks to a “wave of cancellations of training sites as a result of repeated cuts in the middle of the pharmacy.” While an increasing number of pharmacists cancel their participation in courses, pharmacy students, 25% of the curriculum consists of courses, are without option to continue learning.

“The impact of this could delay the arrival on the labor market of 200 pharmacists,” says Nicolas St-Onge, President AÉPUM.

Last week, both the province of pharmacy faculties were also concerned about the reduction in training sites.

Every year, Québec pharmacists contribute about 350,000 hours of supervision for trainees in pharmacy. All without pay.

In recent months, various measures adopted by the government have had a financial impact on pharmacists, who are increasingly likely to abandon fieldwork supervision.

AÉPUM’s students are also concerned about the cuts affecting the world of pharmacy and criticize the under-utilization of pharmacists in the network.