Physical exercise of any kind, anywhere is effective against cardiovascular diseases 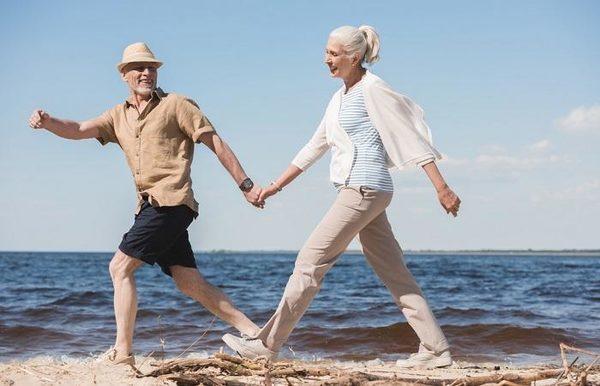 The international study PURE, published in the journal The Lancet, involved nearly 167 000 people in 17 countries to high-and low-income. She is interested in the difference of physical exercises performed and their impact on the heart.

In general, physical activity is higher, reducing the risk of mortality and cardiovascular events in the people from all countries, regardless of wealth.

Despite reductions in mortality from cardiovascular diseases in high-income countries, it increased by 41 % between 1990 and 2013 on a global scale. In fact, 70 % of global deaths due to cardiovascular disease are from low-income countries and middle income, where it is the leading cause of death the most common. The question of the physical activity becomes paramount and, within this framework, the two conclusions of the study are intended as reassuring.

First, no matter the physical activity or sport practiced, the effect will be beneficial. On the other hand, there are not really physical exercises ineffective as the body is in action.

Also, comply with the instructions of physical activity such as walking for 30 minutes on most days of the week provides a substantial benefit. Because of this, it is possible to reduce deaths from cardiovascular disease in relatively inexpensive ways.