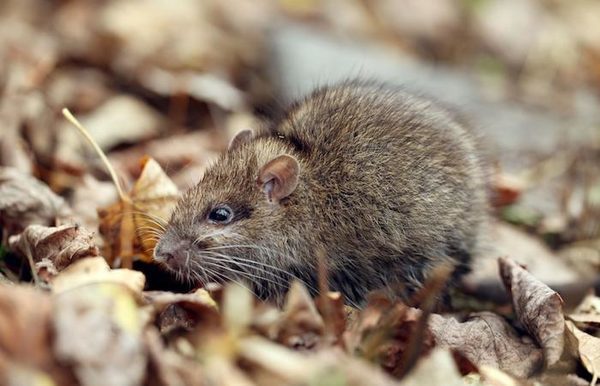 This disease is the bane of developing countries. The plague did not spare the United States. In New Mexico, two cases were recently diagnosed. The two women, aged 52 and 62 years old, have been treated successfully and have been able to get out of the hospital. But they remind us of how the bacterium persists in the country.

Diagnostics of plague there is nothing surprising in a State such as New Mexico. It is one of the most affected areas, along with Arizona and Colorado. According to the ministry of Health of the State, three persons have been infected since the beginning of the year.

The origin of these infections, the bacterium Yersinia pestis, transmitted by fleas, which swarm on the rats. Unsurprisingly, people who spend a lot of time outdoors are more often contaminated.

Each year, about 7 cases arise in the u.s. territory, according to the calculations of the Centers for control and prevention of diseases (CDC). On the period from 1900 to 2012, this corresponds to a little more than 1,000 infections.

In most cases, the least serious form of the disease develops : the bubonic plague, fatal in 50 to 60% of cases. The other forms, pneumonic and septicemic, worsen significantly the prognosis.