Plant-based proteins may reduce the risk of early menopause 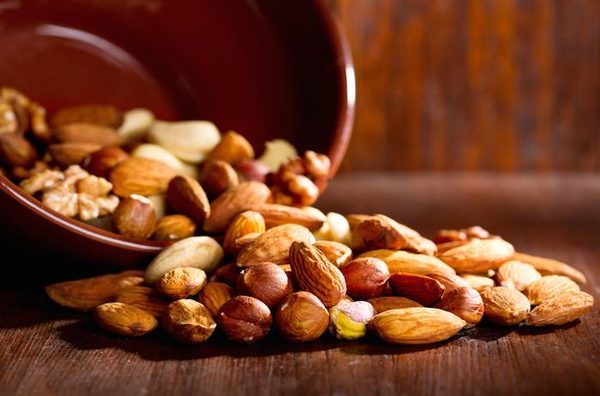 Of plant-based protein to combat menopause ? The link is not obvious, but the science seems to be categorical. According to an extensive epidemiological study conducted by the University of Massachusetts and Harvard, the regular and sustainable proteins from plant products such as seeds, complete soybeans and tofu, could prevent the early occurrence of menopause and thus prolong the reproductive functions.

In detail, the consumption of enriched pasta, whole wheat bread and cold cereal was strongly associated with a lower risk of early menopause. This association was not seen when women consumed protein of animal origin, shall specify the work to be published in the American Journal of Epidemiology.

To achieve this, the authors studied the data of 116 000 women aged 25 to 42 years when they have built a national cohort in 1989. Participants were asked to report how often they had consumed in the course of the year one of the 131 foods, beverages and dietary supplements listed by the researchers.

They observed that women who consume about 6.5% of their daily calorie intake in plant protein had a risk of early menopause decreased 16 %, compared to women whose protein intake was only 4 %.

For a woman who consumes 2000 calories per day, the dose is adapted to reduce the risk represents three to four servings of food rich in vegetable protein (enriched pasta, cereals, nuts…), 32.5 grams per day.

“Quite a few women are consuming high levels of vegetable protein, which makes it difficult for our analysis of the benefits of a higher consumption “, write the authors, who argue for a ” better understanding of the impact of a diet rich in plant proteins on ovarian functions “.

Early menopause, which occurs before 45 years of age, affects approximately 10% of women and is associated with cardiovascular problems, point out the researchers. Incorporate more plant protein in your diet could change the game.