Pollution : 9 years of life lost in the cities 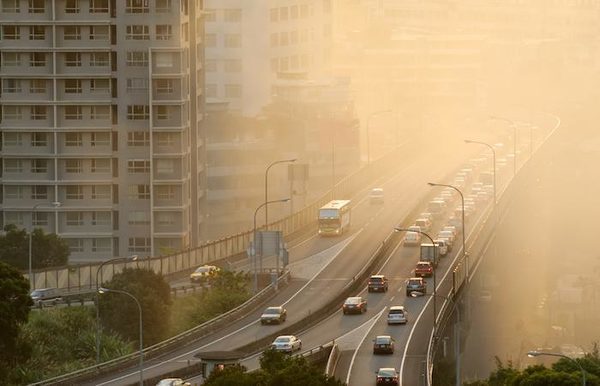 The fight is organized against the pollution in the world. In the cities, in particular, the particles emitted by road traffic have become undesirable. Dangerous to the lungs, the cardiovascular system or mucous membranes, they have a major impact on premature mortality.

Evidenced by a study from the university of Aarhus (Denmark), published in Ecological Indicators. Compared to the standards set by the european Union, chronic exposure to particulate matter dramatically shortens the life expectancy. 10 micrograms per cubic meter of air reduces from 9 to 11 years of age the duration of life of city dwellers, according to the calculations of professor Mikael Skou Andersen, who signs the work.

The impacts of air pollution are much more severe than those estimated here. According to the previous calculations, an excess of fine particles in the air was associated with life expectancy reduced by one to two years.

In reality, in the space of a year, 100 people on a group of 100 000 would lose their life prematurely because of these pollutants. The impact is considerable.

This pollution, however, is not inevitable. The main sources of emissions of particulate matter are traffic (road, rail, inland waterway) as well as the individual heating and the industry of manufacture. Alternatives specific to the hydrocarbons exist in these different sectors – electric vehicles or renewable energies for example.

But, as reminded by professor Mikael Skou Andersen, ” the member countries of the european Union fail to achieve the goals they have set for themselves “. This lack of political action has been compounded by the sharp practices of different automobile manufacturers.