Pollution : the State undertakes to improve its plan to fight 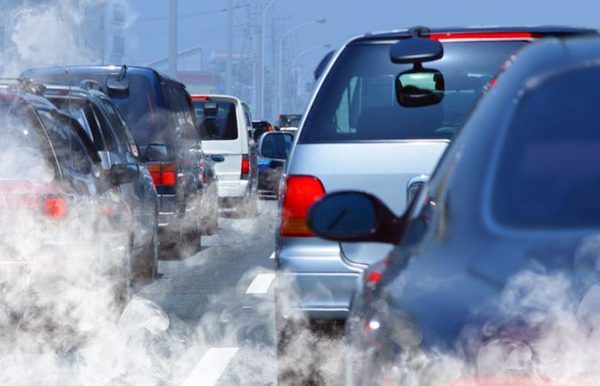 The Council of State did not leave the choice to the government. In terms of the fight against pollution, it will have to do better. Entry by the association of the Friends of the Earth, the supreme court concluded that the French population is not sufficiently protected by existing measures. On 12 July, so she ordered the French State to reconsider its roadmap.

Since 2008, the member countries of the european Union, must all meet the same thresholds of external pollution. This concerns, in particular, fine particles (PM10) and nitrogen dioxide (NO2). But France has struggled to get into the rank.

In the eyes of Suzanne Von Coester, rapporteur for the public folder, the exceeding of the eu-thresholds is ” obvious, important, persistent, and old “. In fact, 15 administrative areas are regularly exposed to an excess of fine particles and NO2.

A notice prior to march

This non-respect of european rules has no reason to be, according to the Council of State. And for good reason : there is a precedent that leaves no doubt on the subject. As of 2014, the european Court of justice has pointed out that governments have not only an obligation of means”, but an obligation of result “.

In other words, the action plans on air quality are not enough. They must also be effective. In the contrary case, the State may be forced to continue the fight. And that is what is required by the supreme court. Giving reason for the association of the Friends of the Earth, the Council of State annuls the refusal of the government to put in place additional measures.

The Prime minister and the minister of the Environment will therefore have to “take all measures necessary” to the development of a plan for the improvement of the quality of the air. And this ” in the shortest period of time possible “. The State Council also requires that the plan be sent to the european Commission before 31 march next.