Polyposis family : an association of bacteria makes the bed for bowel cancer 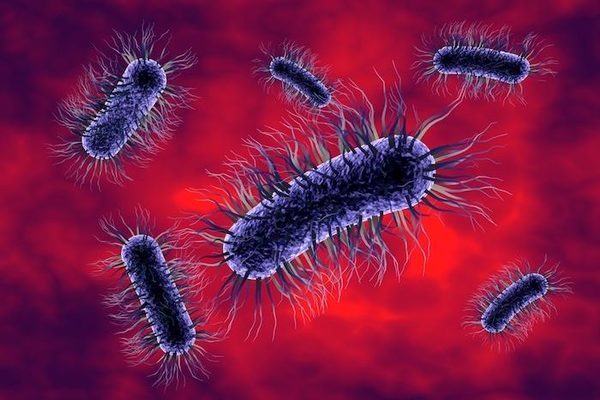 Act from a young age

When the researchers implanted these bacteria in an experimental model of mice with adenomatous polyposis coli, they found that mice who received only one of these 2 bacteria developed few tumors. Conversely, the mice that received the two bacterial species sets were significantly more prone to develop an invasive cancer and die.
Continuing their series of experiments, the Dr. Dejea and his team have found that Bacteroides fragilis alters the microenvironment of the gut by depleting the mucus and inducing an inflammatory response. This would allow Escherichia Coli to contaminate the wall of the intestine and create a chronic inflammation. On the basis of these results, the authors suggest that the early elimination of these bacteria from the mucosa of patients with Escherichia Coli could be more beneficial than the simple anti-inflammatory treatment that is required in this condition to reduce the risk of degeneration and cancer.

This study comes to add to the number of study that demonstrates the importance of a good balance of the intestinal flora, the intestinal microbiota “, and, therefore, to develop approach to nutrition in order to maintain this balance or to restore it.