Pregnancy and antidepressants : conclusions cautious on the risk of autism 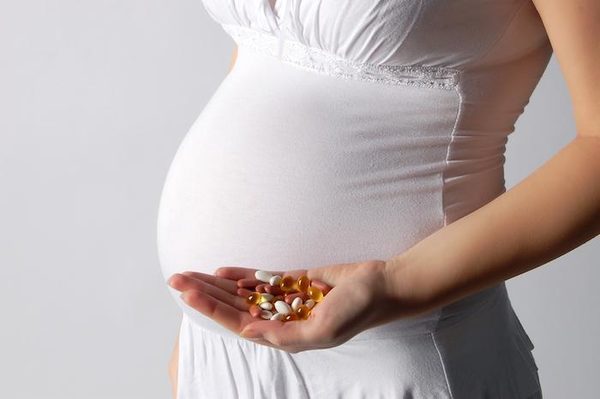 Few drugs are tolerated during pregnancy, and treatment must often be adapted. But sometimes, stopping treatment is not possible. In Europe, between 3 and 8 % of women, for example, take the antidepressants during their pregnancy. Researchers from the university of Bristol (Uk) have investigated whether these treatments could induce a risk of autism in the child, knowing that these molecules pass the placental barrier.

Their findings, published Wednesday in the BMJ, are very conservative. Statistically, they observed that the treated women had a slightly higher risk of having an autistic child than women with a psychiatric history but not receiving treatment. However, the difference remains low, and could explain, at least in part, by other factors.

This study was based on the analysis of more than 250,000 young people aged 4 to 17 years, of which more than 5,000 have autism spectrum disorders (ASD). A little more than 3300 children had been exposed to antidepressants in utero, and among them, the 4.1 % developed ASD. The figure appears high, but it is not so much more than those who have not been exposed, but whose mothers had a psychiatric history. In this population, the prevalence of autism is 2.9 %. For the general population, the risk is about 1 %.

The analysis of the researchers has shown a statistically significant difference of 1.2 points associated with taking antidepressants. But it does not seem sufficient to conclude about a particular risk.

“The fact that an association exists between two phenomena does not prove that there is a causal link,” comments to the Science media centre, Dr. Michael Bloomfield, a researcher in psychiatry at University College London. There may be a multitude of other explanations. “