Pregnancy : paracetamol may affect the virility of the child 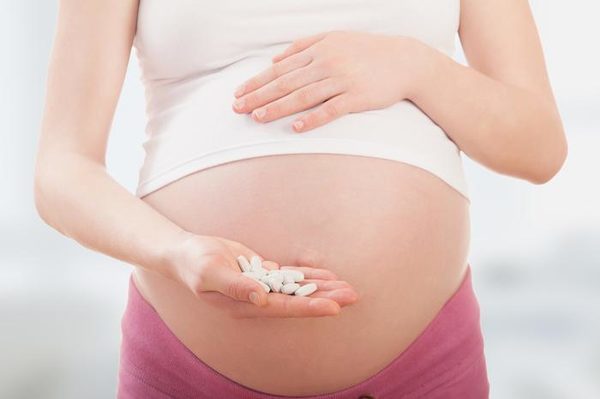 The list of medications allowed during pregnancy is not long. Paracetamol is part of it, but more and more adverse effects are associated with it. When taken by the mother, in particular, it may reduce the fertility in girls and testosterone production in boys.

A new study adds another layer : researchers from the university of Copenhagen (Denmark) have shown in an animal model that taking paracetamol during pregnancy could induce a decrease of sexual behaviors of male children, once adulthood is reached.

In an article published in the journal Reproduction, they explained that the drug ” inhibits adult sexual behaviour by disrupting the programming neurobehavioral “. In particular, they have observed a decrease of half the number of neurons in the area of the brain associated with the development of sexual behaviors.

This is reflected in their attitudes. Mice exposed in utero showed less aggression towards their conspecifics and marked their territory by urine. During the phases of reproduction, they were less penetrations and éjaculaient little, or not at all. In summary, apart from the approach of sexual partners which seemed to be normal, the whole behaviour was very disturbed.