Pregnancy : postpartum depression may be dangerous for the child 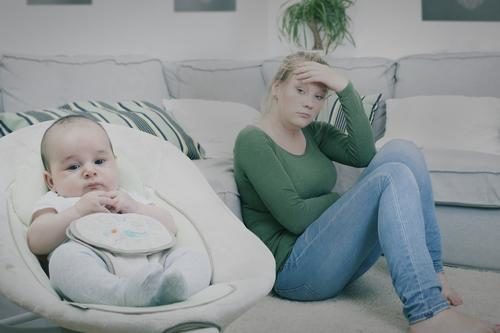 Depressive symptoms that appear a few weeks after birth and persist… This is what we call post-partum depression. It would affect between 10 and 25% of women, and should not be confused with the baby blues, much more common, but which occurs in the days following childbirth. British researchers at Oxford university are interested in the consequences of this state of depression on children. The results of their research show that if a mother has symptoms of post-partum severe that last, the risk that the child has behaviour problems is highest around 3 and a half years. Later, the child became a teenager may also have problems with depression. Their results were published in the section of psychiatry the Journal of the American Medical Association.

Disorders from the age of 3

For their study, the scientists are studying the levels of depression, using the depression scale postnatal Edinburgh, and their duration. 8287 children participated in the study. To examine the potential impact on children, the criteria are behavioural problems at the age of 3 and a half years, the math scores at age 16 and the depression 18 years.

The need to better support mothers

For these scientists, the results show that there is a need to better support and above all care for these women in order to avoid potentially serious consequences. If you feel of depressive symptoms in the weeks following the birth of a child : irritability, anxiety, sleep disorders, eating disorders, obsessive behaviour, it is necessary to talk to a doctor.