Pregnant at 16, she stopped her treatments against cancer 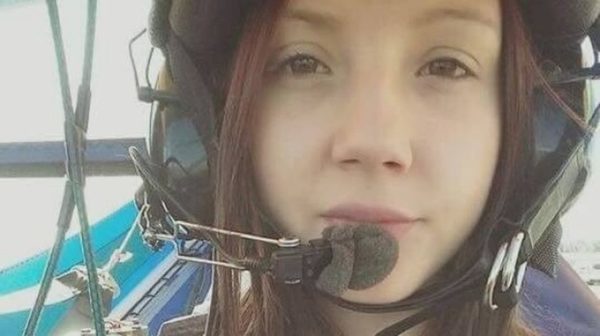 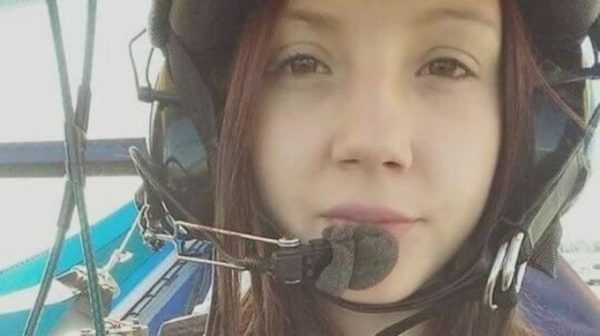 Australian 16 year old girl pregnant and suffering from terminal cancer decided to stop his treatments in order to carry her pregnancy to term.

A adamantinoma was found in his leg in 2012 and although they had removed the tumor, the cancer has spread and reached his lungs.

When the girl learned it a few months ago that she was pregnant, she was afraid. “I did not give my baby. I think it’s the right decision to keep it, “she said.

Because of the pregnancy, doctors can not use the same treatments. “There is no cure. Chemo and radiation will not work. They wanted to start a new medication, but as I was pregnant, I could not do it, “said Rhianna.

Pregnancy is going well at the moment and the little boy is doing well, but the mother is concerned anyway. “I have no physical pain, just emotional. I do not want to leave my family behind. I have relatives who have helped me during all this. ”

Rhianna give birth next week while doctors will conduct a caesarean. She does not know how long she will be with her child, but wants to spend as much time as possible with him.

“Everybody has to overcome obstacles. Sometimes I fall, but I will always stand up and fight, she said. I know it will not be easy, but it is worth it. “