Premature : less than after-effects for the past 20 years 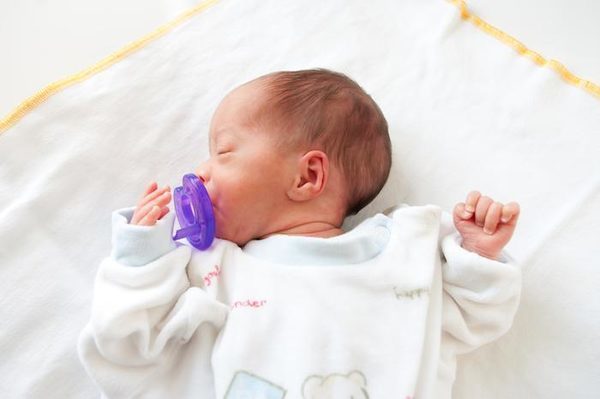 Children born premature to be thriving. They have a better chance of survival and less of the after-effects that 20 years ago, according to a French study conducted by Inserm and published in the BMJ. The work, involving more than 5 000 born preterm (between 22 and 34 weeks of pregnancy), followed by up to two years, show that the rates of survival, without delay, neurodevelopmental increased between 1997 and 2011, while the rates of cerebral palsy have decreased.

The analysis of the cohort (EPIPAGE 2), it was observed that 7 % of babies born at 24-26 weeks had cerebral palsy, compared with 4 % for those born at 27-31 weeks, and 1 % for those born at 32-34 weeks. A little less than 1 % of all babies were diagnosed with impaired vision or hearing severe.

Improvement of the support

These data were compared to those of a cohort previous (EPIPAGE 1) composed of children born preterm in nine regions in France. A balance was achieved in 1997 when they were two years old.

The results reveal that since 1997, the survival rate of infants born at 22-31 weeks increased by 6 %, while the rate of survival without sensory disability or impairment, neuromotor increased by 7 %.

The authors do not explain unique to these developments. It would seem that it is rather a combination of factors, including the improvement of care during pregnancy and childbirth, and postnatal care. Moreover, the prenatal screening of diseases has probably influenced the increase in the number of children exempted from diseases.