Premature : the caffeine improves the breath of children 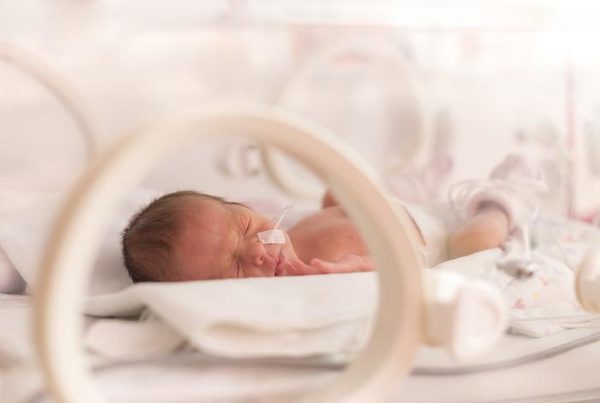 At birth, the premature infants have immature lungs. Among the multitude of drugs they receive, the caffeine helps reduce apneas and promotes lung development in the first weeks of their life. The benefits of this treatment seem to even go beyond. In the American Journal of Respiratory and Critical Care Medicine, a study shows that 11-year-old children treated with caffeine citrate have better lung function than other children.

The doctors of the university of Melbourne (Australia) have relied on an international study evaluating the efficacy of this drug in preterm newborns. For the purposes of their work, the researchers used the data collected from 142 small Australian. About half of these children received caffeine when they were in an incubator, while the other half received a placebo.
At the age of 11 years, these children have participated in tests to assess their lung function. One of them was to measure their peak expiratory flow, a very useful indicator to assess the severity of asthma and monitoring of the disease.

The researchers then observed that the peak flow is higher in children who received caffeine citrate than those in the placebo group. They could expire a lot more air in one second, and after taking a very deep breath, the amount of air exhaled was also greater.

For researchers, these results show that caffeine improves lung function of premature infants in the long term by preventing the onset of lung injury, and abnormal development of the bronchial tubes.

The team would like to repeat these tests later in the life of the participants to determine if the benefits of caffeine persist. “If it is possible to do it one more time, the best time would be around 25 years old, the age at which the lung function is at its maximum,” explained professor Lex Doyle, professor of neonatology at the Royal hospital Women’s Hospital in Melbourne.

To evaluate the impact of preterm birth

The scientists would also like to examine more premature children in order to better identify those at risk for developing lung problems in adulthood. This would make it possible to better assess the impact of preterm birth, while premature births are increasing and that a large number of children survive thanks to the medical progress.

In France, more than 60 000 babies are born pre-term each year. Almost 10 000 of them are of very preterm infants born before the 32nd week of amenorrhea.