Prince Jackson: His new gigantic tattoo as a tribute to his father Michael 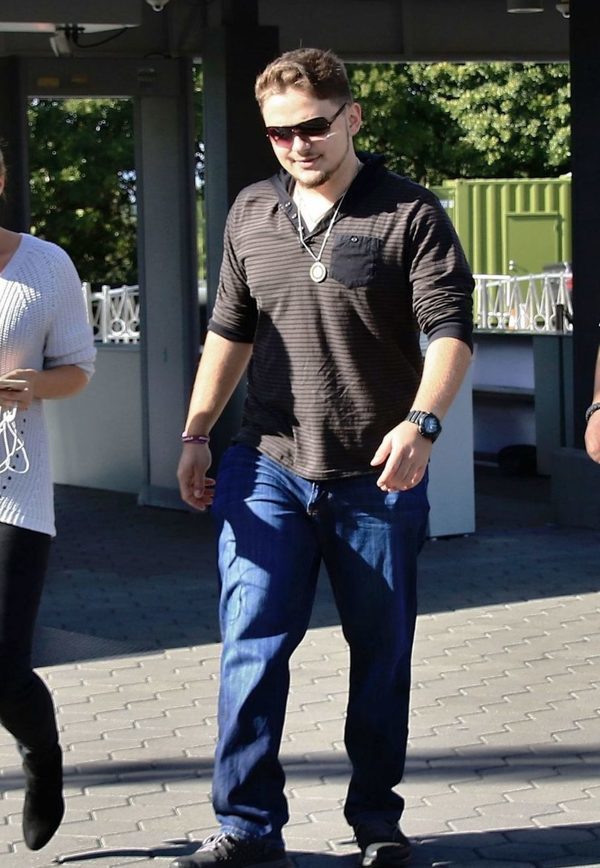 It is almost eight years since the young man lost his father. 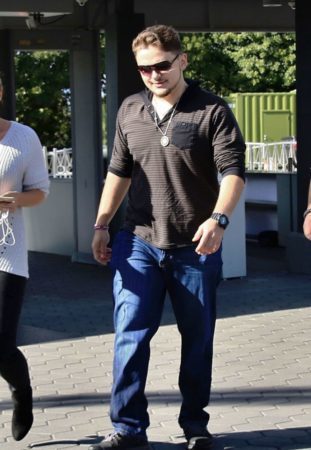 Prince Jackson follows in the footsteps of its sister Paris . The son of the late Michael Jackson has offered his second tattoo in the space of a few months. Earlier in the year, the young man of 19 years has begun to ink the design of armor on the arm. A tattoo that was clearly not finished since returned to his tattoo artist at Timeless Tattoo Parlor Hollywood for him to finish what he started.
On his account Instagram, Michael Joseph Jackson of his real name filmed his tattoo session live to the delight of his subscribers before unveiling the final result of tattoo directed by artist Justin Lewis. The tattoo extends from his triceps to his right chest muscle and represents a piece of armor associated with the head of a dragon and surmounted by a poem by Welsh writer Dylan Thomas.
“Do not let yourself go gently that good night. Fight, fight against the extinction of light “, reads on his chest. A famous poem that the author wrote in honor of his father, dying at the time, to incite him to fight rather than calmly accept the idea of ​​disappearing and resting in peace forever. These few words take a particular turn for Prince Jacskon, who lost his father in 2009 as a result of a drug overdose.
The King of Pop has left behind three children , Prince, Paris (18) and Blanket (14). Her daughter also honored several times to his late father by dedicating several tattoos while the youngest of the clan is currently very discreet. Absent from social networks, he however recently made an appearance on the Instagram account of his big brother with whom he went to eat sushi. Filmed by his Prince, he took care to turn his head the moment the camera was directed towards him, obviously very anxious to preserve his privacy. To live happily, one must sometimes live hidden.