Prostate Cancer : a call to sign the petition for the refund of radium-223 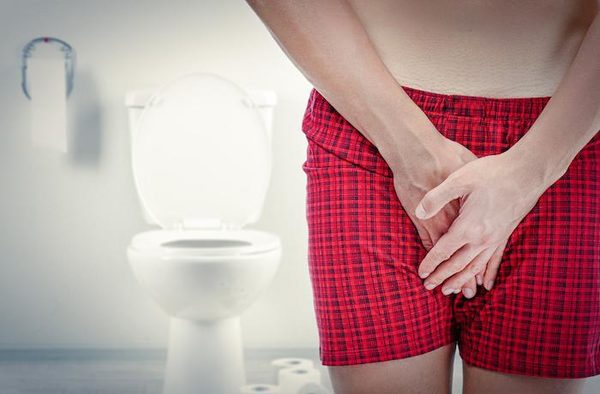 cancer of the prostatemétastasesradium 223remboursement

A former linebacker, the father of a family in the region of Tours, Thierry Hammer, sulfur of a prostate cancer but can’t deal with an innovative product, radium-223, which is not refunded in France.
Each year in France, approximately 9,000 men die from prostate cancer metastasized. It is a disease affecting primarily, but not always, older men.
According to studies, and the best experts, the dichloride radium-223, marketed in France under the name of Xofigo® is very interesting in the cancer of the prostate metastasized. It has a european authorisation for placing on the market since 2013, but it is still not refunded in France, in spite of his record solid scientific.

It is a treatment administered in the form of injection, and up to six times maximum. The only problem is that it has not been reimbursed and is very expensive. Between 4000 and 5000€ the injection (€30,000 for the treatment. Thousands of patients, therefore, may not have access to it, while lives are at stake. A phenomenon of non-reimbursement of drugs which have a marketing authorisation on the market as we see more and more in France.
For this reason, several leading medical specialists cancer among men, among whom were professors Christophe Hennequin and Stéphane Culine (Saint-Louis Hospital, Paris) or Karim Fizazi (Institut Gustave Roussy, Villejuif), and patient associations (APCLP-CERHOM) had sent a letter a solemn declaration to the Minister of health in December 2017 to stop “farting around” by the administration. It drags for grant reimbursement and thus allow access to treatment for patients who deserve to be in France.
The petition of Thierry Hammer is in line with this approach, a text which was launched in early January “like a bottle in the sea” one evening that he was “eaten by the sense of injustice and anger”, according to what he has entrusted to our colleagues of The New Republic.

A treatment available elsewhere in Europe

Authorized on the european market since 2013, the dichloride radium 223 is still almost inaccessible in France.
As A comparison, it has been prescribed only 64 times in france, compared with more than 3000 times in Germany.
Is not reimbursed, physicians may not prescribe it externally except to make him pay for the sick. If this is the case during a hospitalization, it is often the administration of the hospital blocks. Because it would be up to the hospital to pay on its budgetary allocation to the treatment, but it can’t support that type of cost in a time of fiscal austerity.
In addition, the dichloride radium 223 is not a cure. Effective on the patients of prostate cancer to an advanced stage, it saves time, to extend significantly the survival and improve the quality of life by reducing pain.

The Ministry of health already alerted

There are more than a year, under the government of François Hollande, a doctor had already tried to make things happen. Pierre-Luc Etienne, oncologist at Saint-Brieuc (Côtes-d’armor), had helped one of his patients to contact the government and the health authorities. This patient in question, already put forward its bone pain, which could be addressed through the dichloride radium-223. But his letters remained unanswered.
Dr. Pierre-Luc Etienne, also deplores the responsibility of the laboratories, who set prices well above costs of production. And this, at the peril of the health of the sick.