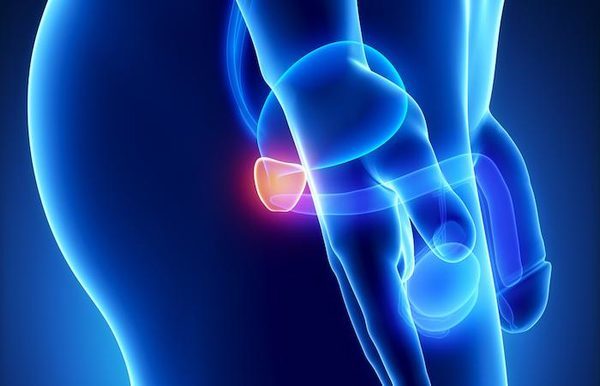 The prostate is a gland that is part of the reproductive system of the man. It is located under the bladder, before the rectum and it surrounds the channel through which is discharged the urine to the bladder, ” the urethra “.

A study published in the journal European Urology, and conducted by researchers from Harvard and Boston university, has focused on 31 925 healthy male, who had a filled-in 1992 a questionnaire concerning the frequency of their ejaculation.

However, the researchers do not explain what are the reasons that may explain why ejaculate reduces the risk of developing cancer of the prostate. Previous research considering that the ejaculation helps to get rid of elements that promote the appearance of cancer, such as inflammation, or infection at the level of the glans.

According to the NHS, prostate cancer is the most common cancer for british men, 40 000 new cases being diagnosed each year.