Psychiatrists at the head of Donald Trump : moral imperative or ethical violation ? 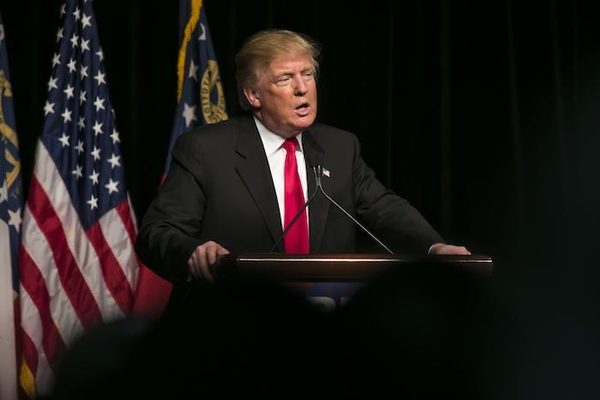 Ralph Northam, a neurologist recently elected governor of Virginia, distinguished himself during the election, declaring president Donald Trump of ” narcissistic maniac “. For many psychiatrists, this expression should be dug because medically wrong and ethically illegitimate on the part of a doctor.
The psychiatrist Bandy Lee has published a collection of essays, written largely by psychiatrists and mental health professionals who are interested in the american leader. But this work is subject to debate and an article in the New England Journal of Medicine reported.
To understand why psychiatrists remain divided, it is necessary to know about the rule of Goldwater : “it is contrary to the ethics rule on personalities that psychiatrists have not physically examined, and from which they do not have the consent to evoke an expertise in public “.

Some psychiatrists defy the rule

The rule of Goldwater aims to clarify a principle of ethical medical. In march 2017, shortly after the presidential inauguration of Donald Trump, The American Psychiatric Association has even expanded the constraint : “Any opinion on the affect, behavior, speech or any other presentation of an individual, which builds on the skills, training, expertise, and knowledge inherent to the practice of psychiatry should be outlawed “.
In spite of this rule laid down by their own learned society, some psychiatrists continue to express concerns about remarks and behaviors in the public Trump. Bandy Lee and his colleagues see themselves clearly legitimate as a mental health professionals. With this state of mind, they have published “The Dangerous Case of Donald Trump,” in which they evaluate the mental health of the american president only from his speeches and his public conduct.