Pyrénées-Orientales : bites of spiders cause necrosis 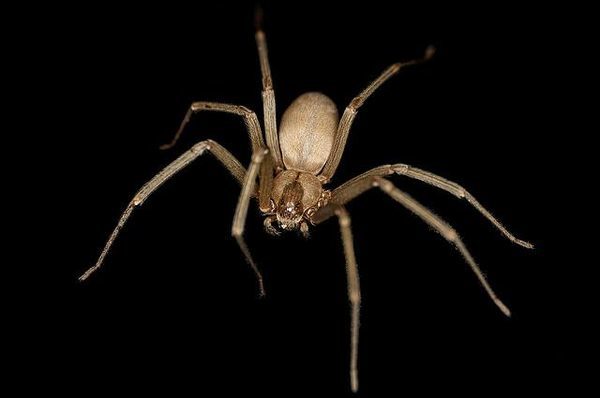 Global warming can have it already made switch to the France side of the country which is filled with poisonous spiders and other critters scary ? Information that comes to us from the Pyrenees-Orientales sows in any case of doubt among doctors and the arachnologues, and the panic among the arachnophobes.

At least four cases of bites, the relatively serious consequences, have been identified at the clinic Saint-Pierre, Perpignan, france, reports France Bleu Roussillon. “We had never seen it before “, said Dr. Anne Ricart, who practises in the clinic.

Bite on one of the victims, a few hours and a few days after (Laetitia, France Bleu)

The media of the south describes the plight of Veronica, a woman of Vinça, a small village located a few tens of kilometres from Perpignan. “I thought it was a mosquito,” she says. But at night, I had such pain that my husband took me to the emergency room. It burns, it hurts really bad. “

“The patients present with an infected wound, rather red and large, continued the doctor. There may also be a black plate, a necrosis at the center of the space red.” A slight fever can be installed sometimes, but not severity, ” she says. The vital prognosis, therefore, is not in the game, but the problem is not trivial for the affected people.

When the wound necrosis (Wikimedia Commons)