Quebec: increasing public spending does not improve access to care 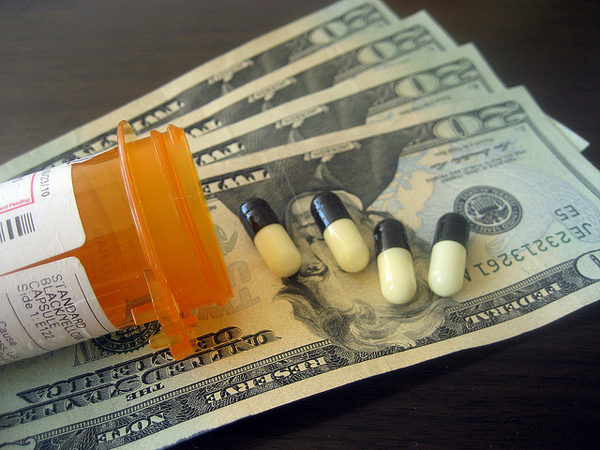 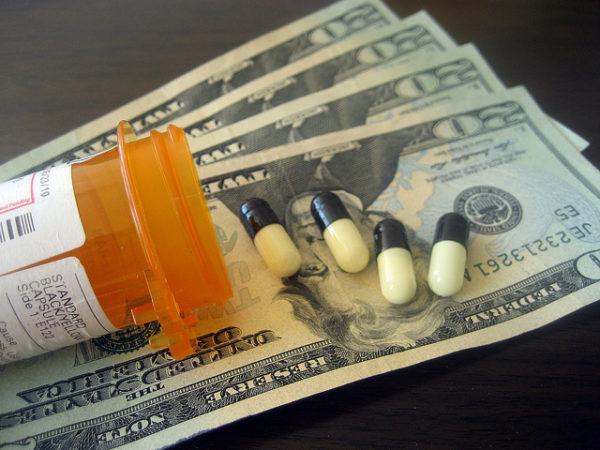 This week, Quebec Health Minister Gaétan Barrette sent a tweet that triggered a small storm. His message : “Another study that demonstrates our position. What does it take to Justin Trudeau and Bill Morneau to understand common sense? “

Mr. Barrette spoke about a study by the University of Ottawa’s Institute of Fiscal Studies and Democracy. This study focuses on federal health transfers.

What attracted the attention of Minister Barrette? That transfers, which the federal government wants to limit annual growth to just over 3%, will be insufficient to enable provinces to maintain the quality and quantity of public medical services. The “common sense” of the tweet is about what the minister has been saying for a long time, that the federal government needs to improve its offerings.

The leader of the official opposition in Quebec City, Jean-François Lisée, quickly told him that the solution was Quebec’s independence. Mr Barrette replied that independence would guarantee the end of the public health system by an even greater shortage of funds.

Obviously, as much for Minister Barrette as for Mr. Lisée, the solution always comes through more money. In Canada, we are already spending a lot on health. Compared to a group of 28 high-income OECD countries with universal access to the health care system, Canada ranks third in health expenditure as a percentage of GDP and 5th in Per capita expenditure (adjusted for the age structure of the population) in 28 countries. Lack of money is obviously not a problem!

But the results do not follow. According to the same study, Canada ranks last or near the last on all indicators of timeliness. The situation has not improved despite strong increases in government spending in this sector. In fact, between 2001 and 2015, real per capita public spending on health grew by 26% in Canada. The expectation has remained virtually unchanged, and the term “patient” remains more than ever appropriate to designate the Canadian waiting to be treated.

A forthcoming review of the MEI will analyze the issue of the principle of federal health transfers. But the current dispute over the magnitude of the amounts transferred or spent is a false problem. Experience should have taught us for a long time that it is not by throwing more money into the bottomless hole of the public system that we are going to solve its problems.

Only a thorough reform can ensure the sustainability of the public system. And this reform will necessarily involve a significant contribution from the private sector as a service provider (note, we are not talking about replacing the sun card with a credit card!).

Countries that have the best performing health systems, including Switzerland, Sweden and Germany do, and access to care is better than here. Why not us ?