Rick Grimes (The Walking Dead) vs. Hannah Baker (13 Reasons Why): Which favorite could win? 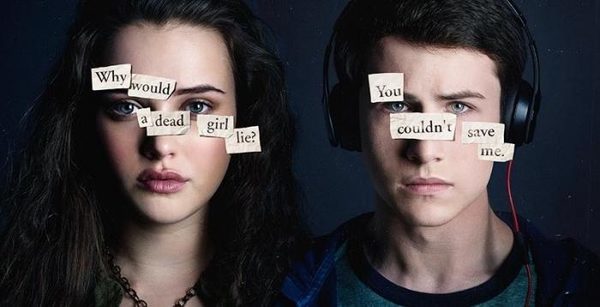 The World Cup of the 2017 Series continues and two series seem to stand out. But which of Rick Grimes or Hannah Baker could win?

The quarter-finals are soon over and you still have a few days left to vote HERE and on Facebook for your favorite series! The first estimates have fallen and a few series always come out of the lot. This is particularly the case of The Walking Dead, favorite for several years, and 13 Reasons Why, the little news that crushes everyone in its path. But which of these two series could win the Cup? Difficult to say since they both have a lot of assets. The Walking Dead has seven seasons and a very important fanbase built over the years, with fans of comics. Despite a season 7 short of what was expected, the AMC series continues to thrill crowds with the adventures of Rick, Daryl and Company during the zombie apocalypse.

13 Reasons Why for its part is a short story that quickly became noticeable on Netflix. With her dark, yet realistic intrigues that tackle essential themes, her neat soundtrack and her touching actors, she quickly conquered her audience and she has everything she needs to cope with the biggest. The many buzz that she caused besides contributed to her popularity and undoubtedly helped her to reach the quarterfinals of the competition. To see it win would remain a small surprise but no less pleasant since it would change a little the deal and make room for new blood. Indeed few new series have arrived so far and it is high time to shake things up a little. While waiting to find out, The Walking Dead may not even reach the next stage since it is struggling against The Vampire Diaries!