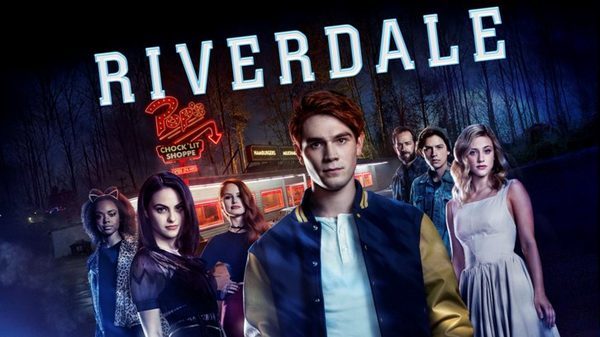 The cast of Riverdale will be present at the San Diego Comic Con! From the fate of Fred to the future of couples, what can we expect from the convention?

Riverdale’s season 2 will be much longer than the first, is it a good or a bad idea? Indeed, we will be entitled to a double dose of the new series of success of the CW. Archie, Betty, Ronnie, Jughead and their friends will be back in the fall. After a convincing first season, the fans are eagerly awaiting the new adventures of the locals to the many secrets of Riverdale. The cast of the series, currently in filming, will take a short break to join San Diego. The actors of the show will be present at the famous Comic Con which will take place from 20 to 23 July. Fans are looking forward to seeing the Riverdale panel as it will be an opportunity to fill up spoilers about Season 2. But what can we really expect from the 2017 San Diego Comic Con?

Recently, you were told that there would probably be a wedding for Veronica based on the new photos from Riverdale’s season 2 shoot. Will Archie make his request? We are rather dubious about it! However, it is hoped that Comic Con will enlighten us about the future of couples and about the possible return of the love triangle between Betty, Veronica and Archie. We hope also to know a little more about what Hiram will simmer in the next episodes and especially new clues about the fate of Fred
advertisement

Who had been shot in the Riverdale Season Finale. We would also like to have more details about the new characters including Sabrina the apprentice witch who intrigues us a lot. Finally, we dream of a trailer in order to have a taste of what awaits us. Highly Comic Con!