Scandal Levothyrox : variations in the effectiveness of the drug according to the formula 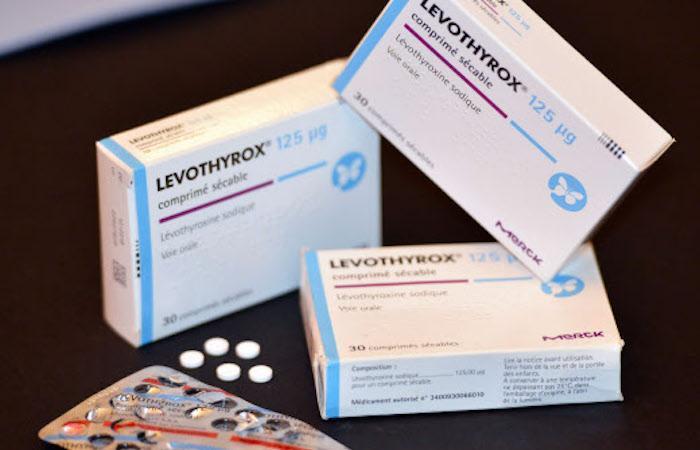 Since the change, at the end of march, the formula of Levothyrox by Merck, tens of thousands of patients have reported side effects painful or unbearable (on the 3 million who partake of it).

All patients are not equal in the face Levothyrox

To memory, this format change only relates to the ” excipients “, that is to say, the products are inert, that serve to make the tablet. This change in formula was to respond to a request for the Drug Agency who wanted to ensure the stability of the drug, as it has already done in other countries.
For all that, is this that the replacement of lactose by mannitol was without any effect on the pharmacology of the drug. Probably in the majority of patients, but probably not for some of them. A phenomenon already known since the MSNA recalls that, already, with the old formula of Levothyrox, nearly 15% of the patients complained already of adverse effects at a given moment or the other of the year.

Many circumstances alter the effect of the levothyroxine

Levothyroxine is used in the event of a deficit in thyroid hormones in the human body. Many circumstances, whether they are physiological, paraphysiologiques or clearly pathological, can alter the absorption of levothyroxine in the human body.
Absorption of levothyroxine can be impaired by age, fasting, ingestion of certain foods (dietary fibers, grapes, soybeans, pawpaw and coffee) or certain medications (inhibitors of the proton pump, antacids, sucralfate, etc.).
In addition, many gastrointestinal diseases, such as those that disrupt the integrity of the intestinal barrier and the diseases that alter the natural acidity of the stomach, may diminish the real contribution in levothyroxine (” bioavailability “) for the body. With the large number of patients suffering from thyroid (underactive thyroid, nodules, goiter, thyroidectomy), a large number of people must cope with these problems.

The pharmacokinetics depends on the formula

The studies that have investigated the bioavailability of levothyroxine in function of different parameters are beginning to date, but they show that there is indeed a problem for some people.
Recent studies have shown a variation of the delivered dose depending on the formulation are studies in geriatrics. In very old, which is struggling to absorb the tablets, it is common practice to crush tablets and reduce them to powder in order to simplify their decision in a yogurt or a cream for example. But the practice is not without consequence on the effective absorption of the drug as shown in a study of “bioavailability” comparative : 3 older people with hypothyroidism have shown a persistent elevation of thyrotropin in serum (TSH) despite taking 200, 150, and 125 micrograms of levothyroxine-tablets per day.

A difference of the powder relative to the tablet

Accordingly, the provision of various formulations of oral levothyroxine, other than the tablets solid, is desirable and may represent a therapeutic approach interesting to respond to sick people whose needs are not homogeneous and, in particular, for the sick hypothyroid with problems of absorption of the levothyroxine.