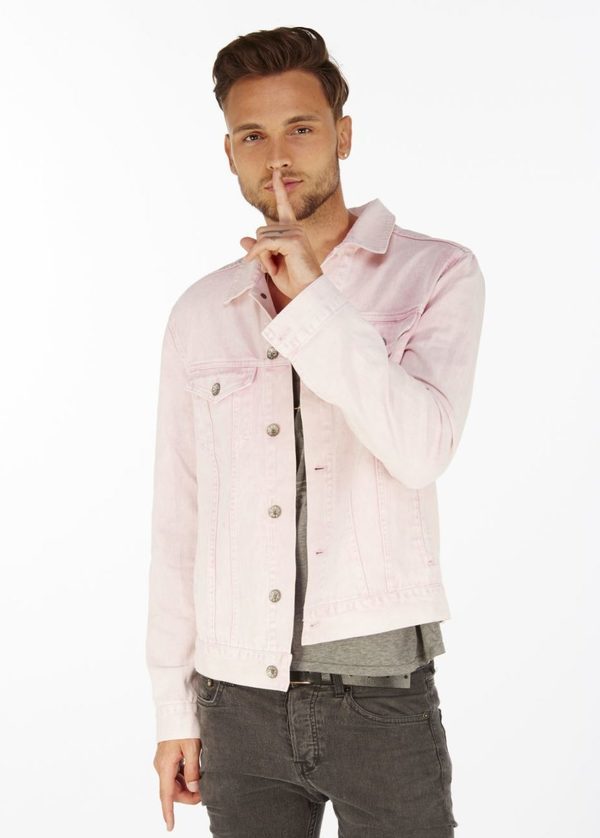 We must save the day!
It is no longer a secret, since his betrayal of his friend Julien , Bastien has more frankly the rating among viewersSecret Story 10 on NT1. However, his family did not give up and do their best to convey the most positive picture possible of the ex-boyfriend of Melanie ! 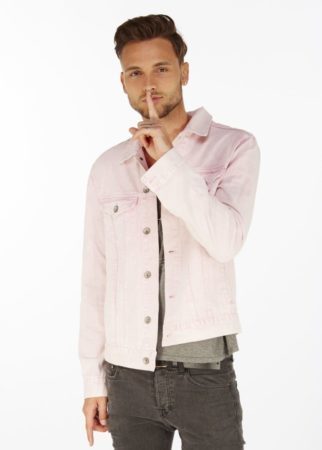 Indeed, according to the site secret-estimations.fr (much visited by fans of Secret Story ) Bastien is very far from being the most popular of the House of Secrets candidate. Six remaining candidates, he now hardly climbed to fifth position with 6.3% of votes … Only Melanie is currently less popular than him with 5.8%. Ouch.
To boost the popularity of the model of 22, his family decided to take his Instagram account to post a too cute shot him when he was a kid. With her angelic face, the little blonde has quickly attracted hundreds of like from users who have almost forgotten for a moment the label of “manipulator” .
” I hate cabbage Bastien but he was before … before I say! “, ” He’s cute! But it deserves from SS10″, ” It was cute but that was before he will release tomorrow, sorry “” It looked cool but it is a ball, this guy , “reads the early reactions.
It will be difficult for Bastien to climb up to the grand finale of Secret Story 10 …