Secret Story 10 – Melanie: His family accused of rigging the final … 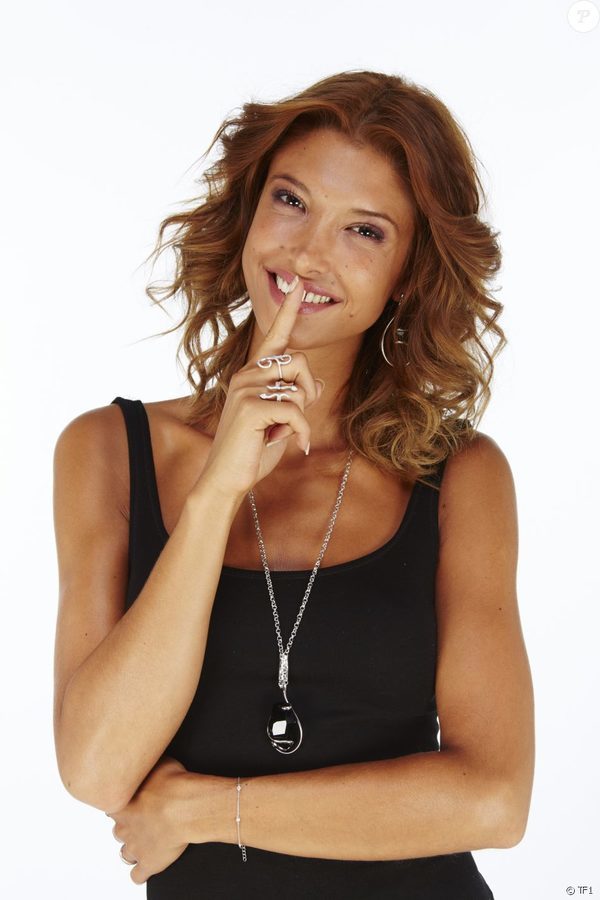 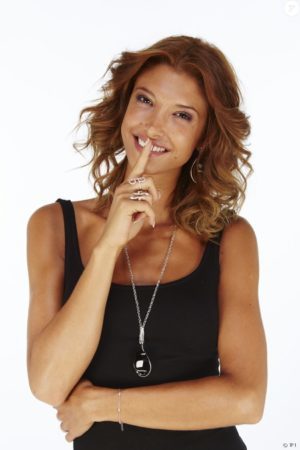 In this final week toSecret Story 10 on NT1, some fans of the show instead become feverish on social networks. Even falsely accuse relatives of Melanie to rig the outcome …
Indeed, to support Melanie in the final stretch of the show, the entourage of the Swiss 26 year old wanted to organize a competition to reward the fans who voted for the most beautiful. A good way to boost the participation of admirers … and incur the wrath of his critics. In any case, nothing forbidden or even illegal!
” We will select each day the person who has the most voted for Mel. To thank you for your support, you can spend a special time with her ,” had published close to Melanie before attracting a multitude of negative comments suggesting a ” fraud ” or ” scam ” that could lead to ” final trick .”
Faced with the outcry, relatives of Melanie had to back-pedal to not harm the candidate. ” Given the extent of this post call vote, we decided to cancel everything in order not to prejudice Mel and although we are fully in our rights. We would nevertheless point out that this idea been used in the past on several occasions without any impact we have experienced. it was a way for us to thank the following individuals Mel from the beginning and thanks to that we managed to bring it to the finals ” have it published, very disappointed with the behavior of haters .
Melanie she will win Secret Story 10 despite his unpopularity on the social networks? To be continued…
The final of SS10 is Thursday, November 17 at 20:50 on NT1! Be on time !