Self-conservation of oocytes : why the ethics committee is opposed to it 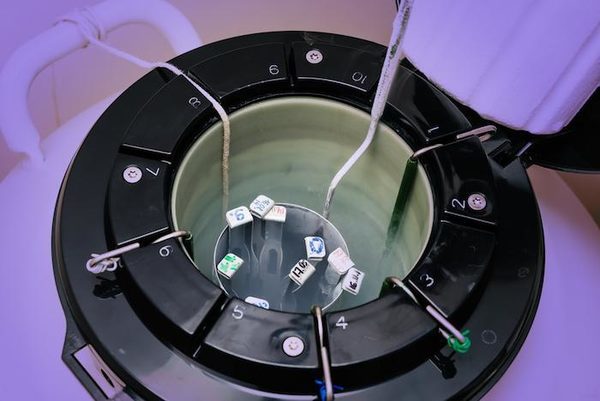 The national consultative ethics Committee (CCNE) is hostile to the self-preserving oocyte of “caution” for young women. He believes that this approach will allow women to delay their project of pregnancy ” is difficult to defend “.

To this day, only the women with breast cancer or at risk of premature ovarian failure may have recourse to the vitrification of gametes. But from 2016, in return for egg donation, women who have never bred can keep some for herself. The donor may benefit from it later in case of infertility, and only if, the number of oocytes collected exceeded the number of 6.

“An act to be medically and ethically unacceptable” for the Academy of medicine which is in favor of self-conservation, there are a dozen days. The institution has in particular denounced the “blackmail” to women and explained that in order to preserve oocytes for itself 3 to 4 cycles of ovarian stimulation would be required. Plus blood assays repeated ultrasounds and levies under general anesthesia.

And while the CCNE also highlights ” the heaviness and aggressiveness of this protocol “, it leads to a diametrically opposite conclusion. “I think that the CCNE, we are more concerned of the health of the women at the Academy. Maybe the academicians are more sensitive to the arguments of the professionals of the reproduction, ” said Pourquoidocteur the Pr Frédérique Kuttenn, head of the department of endocrinology and diseases of reproduction (Pitié-Salpêtrière Hospital) and one of the rapporteurs of the study.

A balance between benefit/risk negative

For the CCNE, the self-preserving oocyte is a “pseudo-insurance” for women because the rate of success of medical assistance to procreation (AMP) is 60 % with the use of her own oocytes.
By way of comparison, the conception rate is “natural” to 35 years of age is 66 %, and 44 % at 40 years of age. Chances are too slim given the risk of infection or bleeding for women, according to the CCNE. “The demand for autonomy is one thing, but prevention of infertility should not become a risk-taking,” insisted the Pr Kuttenn.

What about egg donors ? “It is true that this problem is the same for the donor. But I repeat this advice to June 2017 is not engraved in marble. There may be developments on the occasion of the revision of the law of bioethics-current 2016, ” said Pr Jean-François Delfraissy.

The members of the CCNE have also estimated that the probabilities of using these oocytes vitrified are very low. The majority of the women who actually freeze their eggs would fall pregnant naturally and would never need to have recourse to the AMP, according to them.