Sense8 season 2: 3 things we absolutely want to see in the last special episode 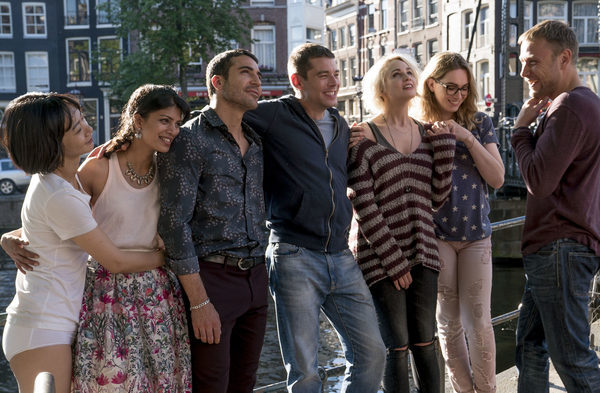 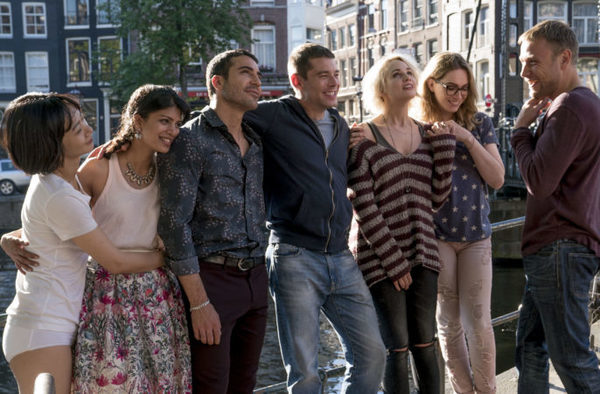 Now that we know that Sense8 will have a special episode to close its plots, it’s time to come back to what we’d like to see.

The official news has fallen some time ago and yes, Sense8 will be entitled to a suite to appease the fans and offer them a real end. Even if it does not erase our sadness at the cancellation of the series, we confess that we are already looking forward to finding Will, Nomi, Sun and others in a special episode of 2h on Netflix to know what ” It will happen to them. But above all, we hope to see certain things. Do not hesitate to complete the list in the comments below!
The fate of Wolfgang

At the end of Season 2, Wolfgang is being abducted by BPO following the betrayal of Lila, another cluster, and it is hoped that the special episode will tell us what happened to him. We also hope that his cluster will succeed in releasing him and that he will finally be happy with Kala after all their misadventures together. Indeed difficult when we see them not wanting their happiness and the special episode would be the opportunity to offer them the “real” encounter they had planned.
The marriage of Nomi and Amanita

Season 2 of Sense8 proved to be a little lighter than the first, but the moments of pure happiness remain rare for the cluster. That’s why a wedding to close their story would be a very nice way to end the episode and the series. Together since the beginning of the adventure, Nomi and Amanita have always been there for each other and Amanita’s understanding of something she can not see has proved exemplary. To see all the sensates attending, in truth, the marriage of one of theirs would be worth the detour.
Cluster alliances

The episodes of season 2 have opened up to us a much larger world than we thought, with thousands of clusters and a communication network developed between them. We met the cluster of Lila, which proved “bad” and in collaboration with BPO. But we know that other sensates do everything to watch over each other. Many have come to the aid of Sun, Riley and the others, and we would like to see these alliances once more at work to learn more about this universe so vast and so little explored.