Shingles : an increased risk of heart attack in adults 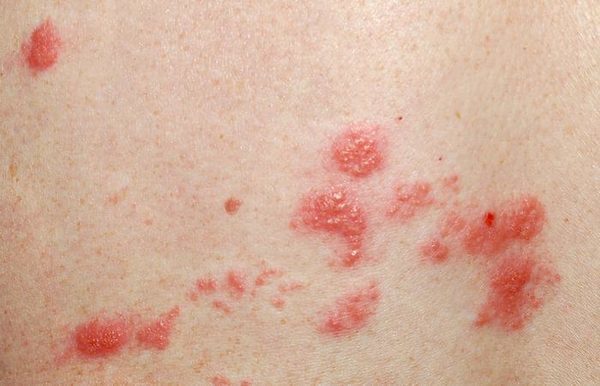 The virus seemed harmless enough. But for the older, it is not the case. Painful and debilitating, shingles, also poses a threat to the survival of patients who suffer from a reactivation of the chickenpox virus. They are more at risk of cardiovascular disorders fatal, according to a study published in the Journal of the American College of Cardiology.

Shingles manifests as a painful rash. Most of the time, the infection heals without scars but pain may persist. Has this handicap is also another risk : that of STROKE and heart attack.

To reach these conclusions, the researchers followed a group of 23 000 South Korean for 10 years. Their medical records were compared to so many people who have not suffered from a reactivation of the chickenpox virus.

Patients who suffer from shingles are 41 % more likely to suffer a cardiovascular event. The likelihood of developing such complications is particularly high in the year following reactivation. STROKE and myocardial infarction occur more often after a herpes zoster that in its absence ; the risk is, respectively, 35% and 59% higher.

These results may appear paradoxical : the victims of this reaction, the herpes VZV tend to be younger, smoke less and drink less than the population that has been used for comparison. They are also more sports.